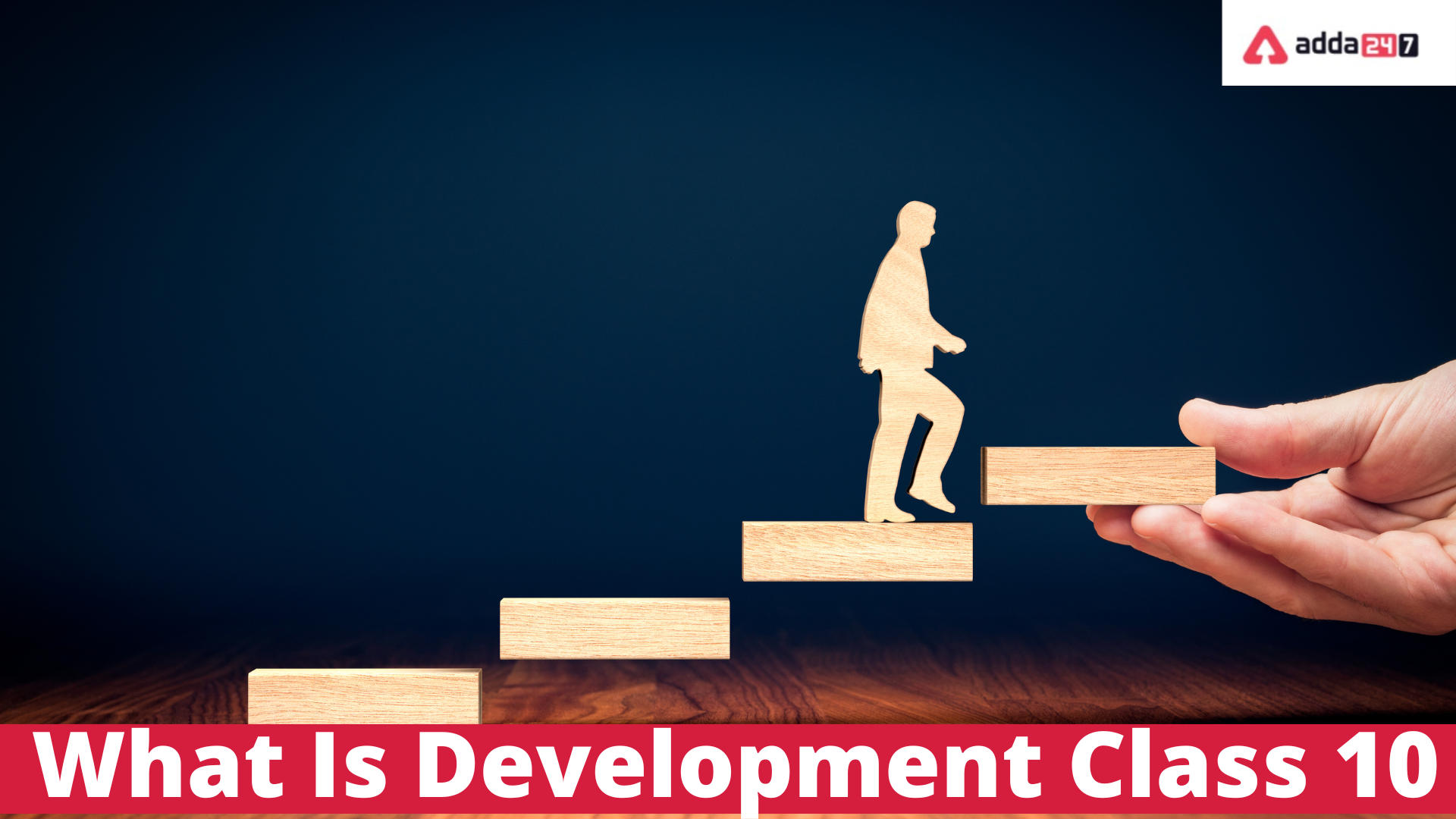 Development is any improvement in the standard of living of people in a specific country. Social and economic indicators are used to measure a country’s level of development.

What Is Development for Class 10 in Economics?

A developed country is one that is considered to have a high standard of living, such as:

A developing country is one that is considered to have a lower standard of living, such as:

Two sets of indicators are used to gather information about a country. Both social and economic indicators can be used to determine if a country is developed or developing, and to identify the main similarities and differences between them.

What Is Development?- Social indicators

What Is Development?- Economic Indicators

An economic indicator tends to focus on money and wealth. They are a measure of a country’s wealth and how it is generated. They give a very accessible measure of the amount of wealth in the economy of one country compared with another.

In order to try to streamline the many different measures that were being used to measure development, in 1990 the United Nations decided that it was time to combine some measures into a more usable format.

Each of the different measures is then ranked in order. A country with a very high life expectancy will score +1 and a country with a low score will be close to 0. The two other measures are also scored and a final rank order is achieved.

What Is Development?- FAQs

Question 1 Why is Per Capita Income calculated in the US dollars?

Ans. The Per Capita Income is calculated in the US dollars because the US dollar is considered as the medium of international exchange. It is accepted as a method of payment across the world.

Question 2 Give any two common developmental goals of the people.

Ans. The following can be the developmental goals of landless rural laborers.