Directions (1-5): In each question, a sentence is given. Choose the option that best replaces the bold portion in the sentence. If the bold phrase makes the contextual and grammatical sense in the sentence, mark option (a) .i.e. “No correction required” as your answer.

Q1. As the shrill, piercing sound of the sirens approached, several of my neighbors’ dogs start to howl.

(b) approached, several of my neighbors’ dogs started

Q2. After reconsidering my original judgments, I feel obliged to reread the book I maligned and which initially seemed so inconsequential.

(c) the maligned book which I initially deemed inconsequential

(d) the book I malign initially and inconsequentially

(e) the book which I malign inconsequentially

Q3. On arriving at Los Angeles International Airport, his friends met him and took him immediately to his wedding.

(b) Arriving at Los Angeles International Airport, his friends who met him immediately took him to his wedding.

(c) When he arrived at Los Angeles International Airport, his friends met him and took him immediately to his wedding.

(d) When he arrived at Los Angeles International Airport, he was taken immediately to his wedding.

(e) On his arrival at Los Angeles International Airport, his friends took him to his wedding.

Q4. Among the members of the legal profession there are many who try to keep their clients out of court and save their clients’ money.

(b) ones who try to keep their clients out of court

(c) they who try to keep their clients out of court

Directions (6-10): There are two gaps in each of the following sentences. From the pairs of words given, choose the one that fills the gaps most appropriately. The first word in the pair should fill the first gap.

Q8. The __________ regions of Spain all have unique cultures, but the __________ views within each region make the issue of an acceptable common language of instruction an even more contentious one.

Q9. A growing number of these expert professions __________ having to train foreigners as the students end up __________ the teachers who have to then unhappily contend with no jobs at all or new jobs with drastically reduced pay packets.

Q10. Companies that try to improve employees’ performance by __________ rewards encourage negative kinds of behavior instead of __________ a genuine interest in doing the work well.

Directions (11-15): Rearrange the following six sentences (A), (B), (C), (D), (E)and (F) in the proper sequence to form a meaningful paragraph and then answer the questions given below.

(1) It was after the war that we thought of the question of family planning.

Q11.Which of the following is the FIRST sentence in the above rearrangement?

Q12.Which of the following is the SECOND sentence in the above rearrangement?

Q13.  Which of the following is the THIRD sentence in the above rearrangement?

Q14. Which of the following is the FOURTH sentence in the above rearrangement?

Q15. Which of the following is the LAST(SIXTH) sentence in the above rearrangement?

Sol. Use the same simple past tense for actions happening together — ‘approached. . . . . . started’. Parallelism error.

Sol. (b) makes no sense, (c) does not say who maligned the book and (d) is grammatically wrong.

Sol. (a) and (b) imply that ‘his friends’ arrived at the airport. (d) does not show gratitude to the ‘friends’. (c) is most accurate.

Sol. (b) may have been considered if ‘ones’ had been replaced by ‘once’. (c) with ‘they’ is too specific. (d) cannot be accepted on grammatical terms. (a) talks about the majority who do care for their clients.

Sol. The comma should be followed by the subject ‘she’.

Sol. conceded and offload are the most appropriate pair of words to fit here. Announced do not go with formally, so (c) is out. Nor does ratified, so (d) is out. Acquire does not go logically with purchasers, so (a) is out.

Sol. If you have friends outside college, they tend to mask adjustment problems with college colleagues. treatment cannot be compounded, so (a) is out. If signals are masked, nothing is facilitated, so (b) is out. For similar reasons, helped in (d) cannot fill the second blank. Identification and complicated is thus the right pair.

Sol. In the first blank the confusion could be between “different” and “distinct”. However once you know that certain regions of Spain are unique, only then can you call them distinct, not before. Which is why the first blank can’t be distinct. So the first blank should be different. Now between (a) and (d) the correct answer is (a) because discrete means distinct and so we are carrying forward the thought of difference between regions and then in the regions themselves.

Sol. resent and replacing is the most appropriate pair of words to fit here. Welcome cannot go with the implication in unhappy so (c) is out. Resist is too extreme to fit in a teacher’s situation, so (b) is out. are in (d) also indicate a compulsive situation which is not evident in the sentence, so (d) is out.

Sol. The correct sequence is ABDCFE; A 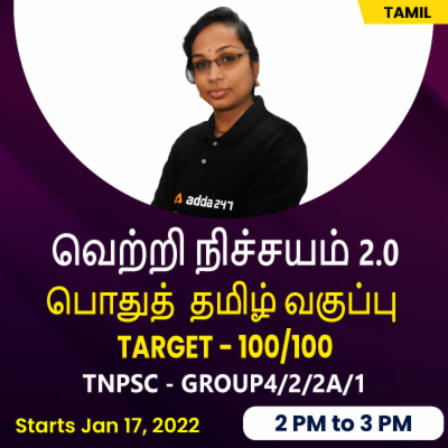 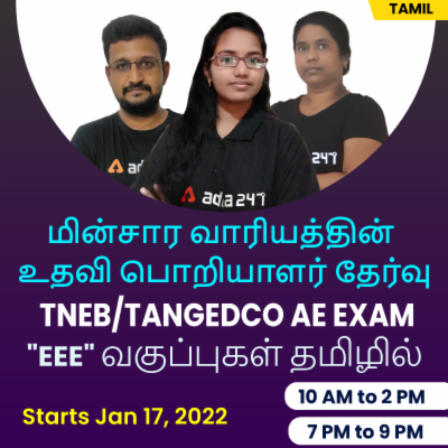 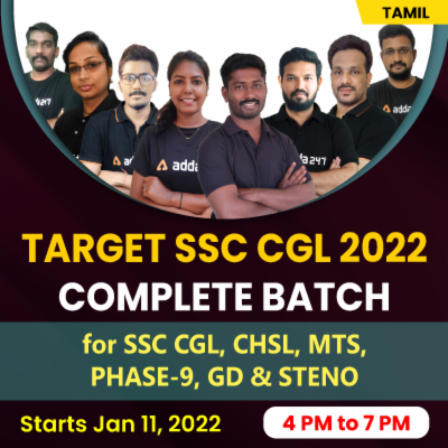