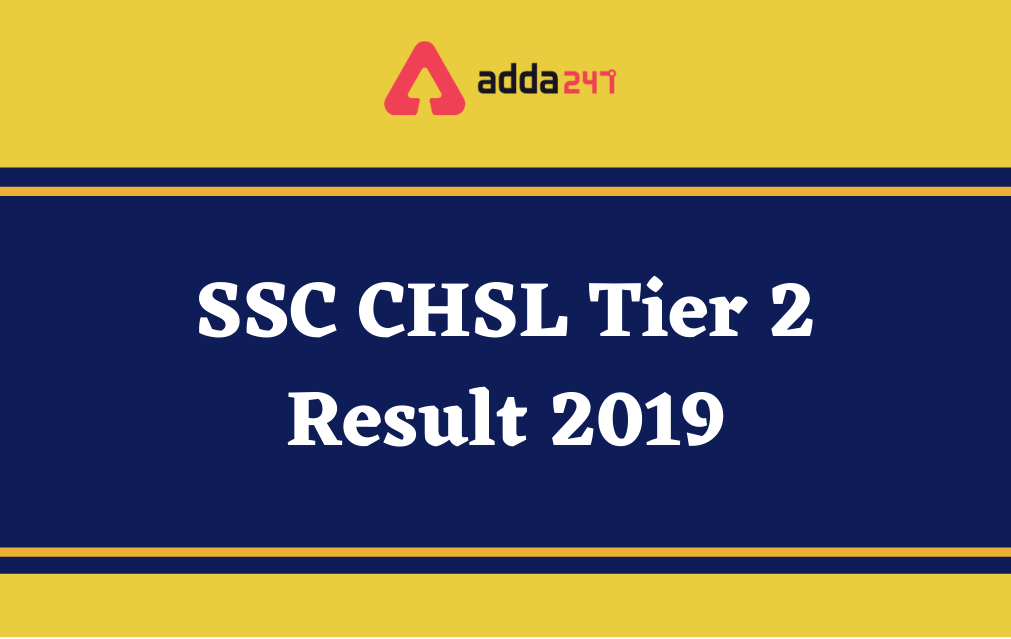 The SSC CHSL Tier 2 Result has been declared by the officials of SSC.

The result is already released for SSC CHSL Tier 2 Result. The Candidates who have appeared for the exam can check their result from the link provided below.

Step 4: Click on the SSC CHSL Result link provided on the page.

Step 6: Candidate can use CTRL-F to search the Name and Roll no. from the Merit list and you can save the file if shortlisted, for future reference.

Ans: The result of SSC CHSL 2019-20 Tier-I exam will be declared by the SSC on 30th September in PDF forms.

Ans: All candidates can check the SSC CHSL (10+2) result by downloading the result pdfs from the official website of SSC.

Q4: What are the details mentioned in the SSC CHSL Result?