(A) Under the influence of social workers

(B) Under the control of agriculturists

(D) Above the care Of political leaders

(B)     No equitable distribution Of profit

6. Which one Of the following is the point of similarity between Raiffesion Banks and Delitizch Banks?

(A) In both cases there are indivisble reserve fund

(B) In both cages shares are highly priced

(C) In both cases whole management is run democratically

(D) In both cases interests Of borrowers have major consideration

(D) All the above

(D) None Of the above

(A) Very small amount of loans are advanced

(C) Societies should be of large size

(D) Majority Of members are farmers

14. In Japan Co-operative movement started in the year :

(A) It has developed democratic spirit

(B) It, has increased social contacts of workers

(C) It has increased social prestige of workers

(D) It has saved the agriculturists from money-Lenders

18. Which one of the following is not an important function of state Co-operative Bank?

(A) To act as banker’s Bank

(B) To organize trade fairs in cities

19. The year in which Reserve Bank Of India Act Passed?

(B) Any other person

23. When a person IS compelled to enter into a contract by the use Of force by the Other party or under a threat is called :

(A) Contract Of indemnity

(B) Contract of guarantee

28.Under a contract of sale, the transfer of the property in the goods is to take place at a future time is a :

(B) Agreement to sell

29.The year in which the foreign exchange management Act was passed in India :

30.A prospectus which does not have details of either price or number of shares being offered or the amount of issue is called :

31.If a company borrows money beyond it’s express or implied powers, the borrowing is the company and is void.

32.The year in which payment of Bonus Act was passed in India?

33.Export import Bank of India was setup in 1982 as a wholly owned undertaking of the

(A) For the year ended

(B) As on a particular date

(C)For a given period

(D) All the above

35.Which of the following is not a profitability ratio?

39.A and B are partners sharing the profit in the proportion of 7.•3. The admit C by giving share in the profit. The new profit Sharing ratio of A, B and C is :

40.Allotment of shares on pro-rata means :

(B) Secured on floating

42. Bonus shares are issued to the equity shareholders ;

(B) Without any consideration

44.The term permanent working capital and core current assets are :

(A) For correct valuation of fixed asset

(A) Cash received from debtors

(B) Sale of fixed asset

(C) A model of Resolution

(D) A model of Articles of association

49. Right’s shares are the shares that are offered to the :

(C) Creditors of the company 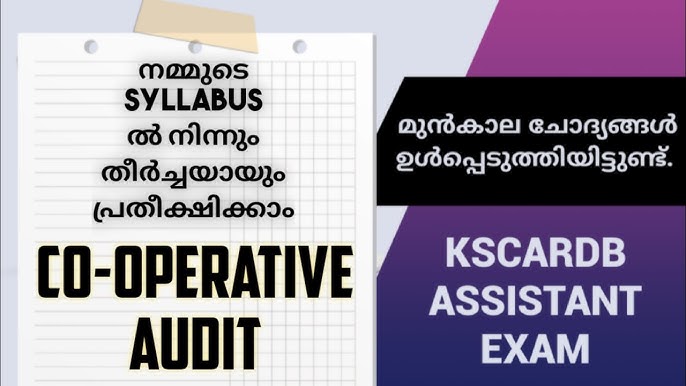 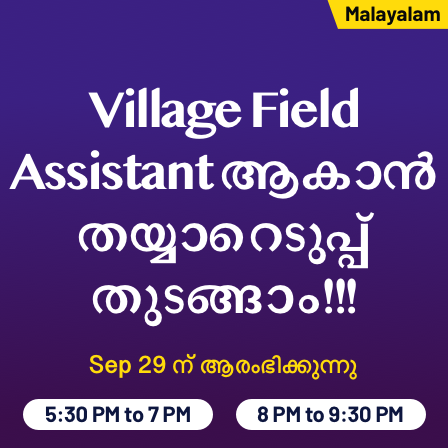