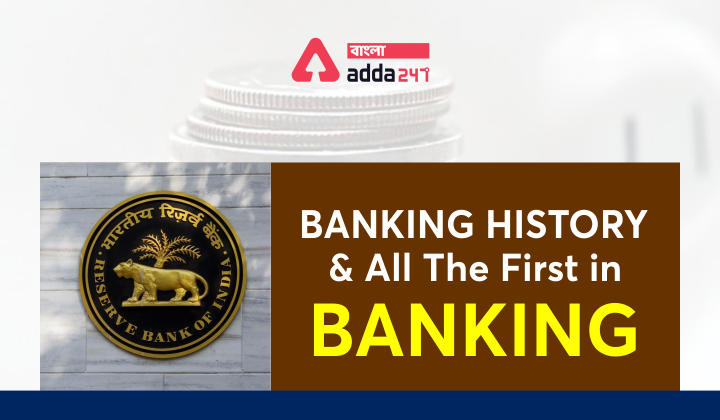 Banking awareness is one of the most important topic for  WBCS exam. A lot of questions are asked in the previous exams.. Banking has been a significant part of our lives for a very long time and this sector contribute a major part in our economy. The history of Banking in India has seen a lot of phases ,reforms & has been continuously evolving since then.So, In this article, we give you a detailed History of Banking in India prepared from the point of view of exams.

History of Banking in India – Introduction

As per  the Banking Companies Act of 1949, Banking is defined as, A financial institution which accept deposits for the purpose of lending or investment  from the public, repayable on demand or otherwise and with drawable by cheque draft, order or otherwise.

History of Banking in India – Stages of Evolution

Banks in India are  Currently fairly mature in terms of supply, product range and reach-even though reach in rural India still remains a challenge for the private sector and foreign banks.
Currently,  Banks in India can be categorized into Scheduled and Non-scheduled Banks-

Scheduled Banks in India are those banks which constitute those banks, which have been included in the Second Schedule of Reserve Bank of India (RBI) Act, 1934.

Commercial Banks primarily works on a ‘Profit Basis’ and is engaged in the business of accepting deposits for the purpose of advances/loans. We can categorize scheduled commercial banks into four types:
• Public Sector Banks
• Private sector Banks
• Foreign Banks
• Regional Rural Banks

Reserve Bank of India is the only central bank of India and all Banks in India are required to follow the guidelines as issued by RBI. We can also classify Banks in India as:
• Public Sector Banks: These are those entities which are owned by Govt. having more than 51% stake in the capital.
• Private Sector Banks: Private Banks are those entities which are owned by private individuals/institutions and these are registered under the Companies Act 1956 as Limited Companies.
• Regional Rural Banks (RRBs): These entities are completely under government and work for the betterment of the rural sector of the society.

The Firsts In Indian Banking System: 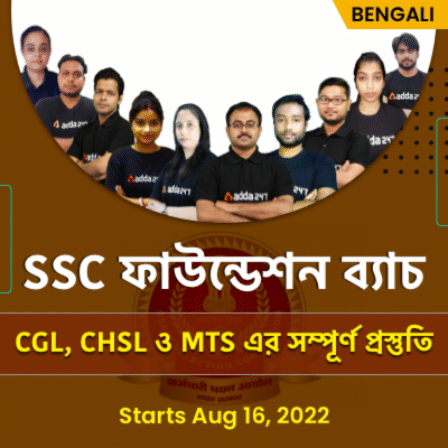 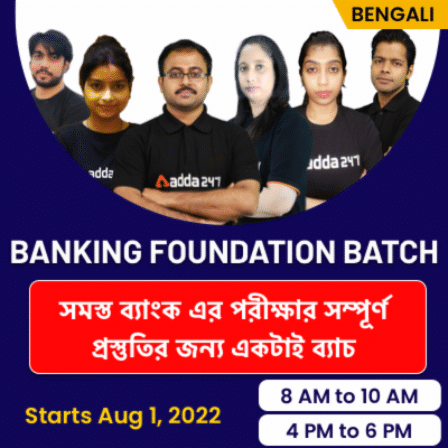 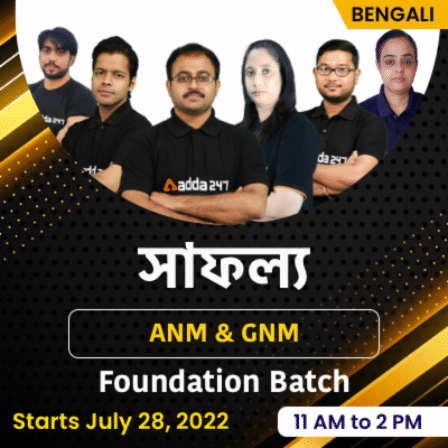 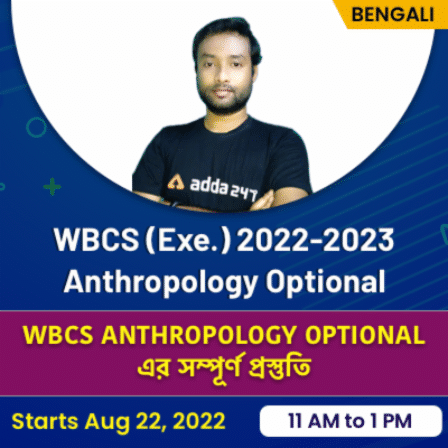 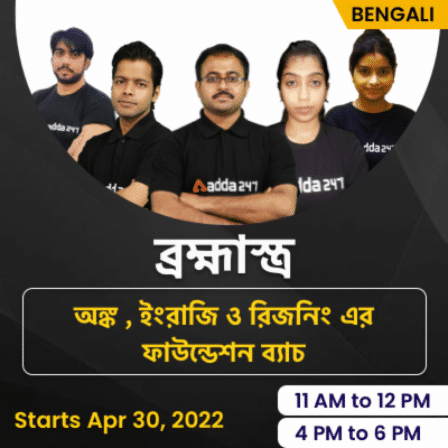 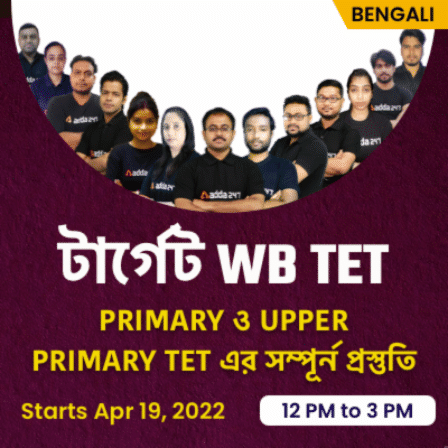 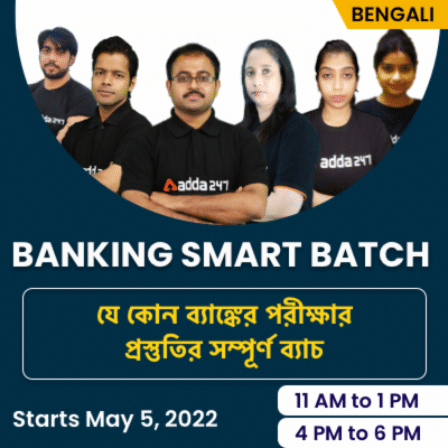 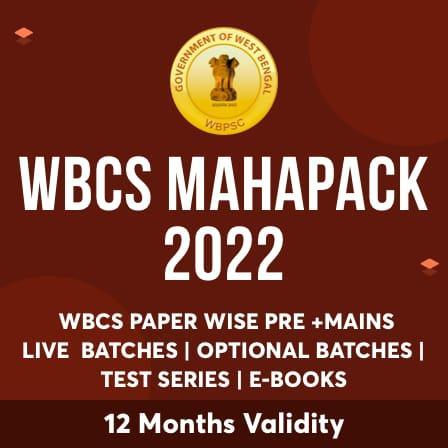