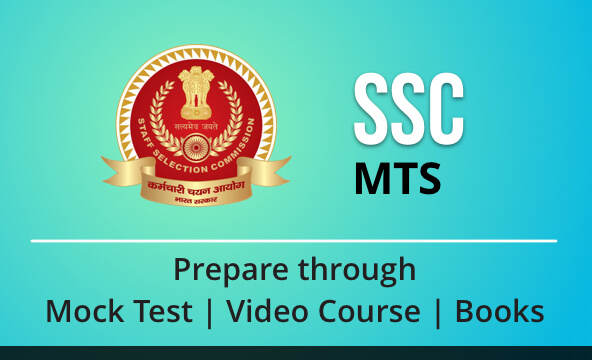 
SSC MTS Mock Test Series is an effective way to prepare for SSC MTS 2019 Exam. It gives you a fare idea of the exam pattern, level of difficulty of the questions asked as well as your preparation strata. Start preparing through our SSC online test series for SSC MTS and be one of the top achievers!