Given is the detailed information on SSC MTS State wise and category wise vacancies, taking into consideration the age group. SSC has released the vacancies on 6th November after finally declaring the result. Candidates can now know about the vacancies through the table.

Check the table for MTS Vacancy distribution in all regions for Age group 18-25. 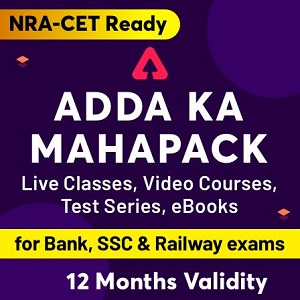 Check the table for MTS Vacancy distribution in all regions for Age group 18-27.