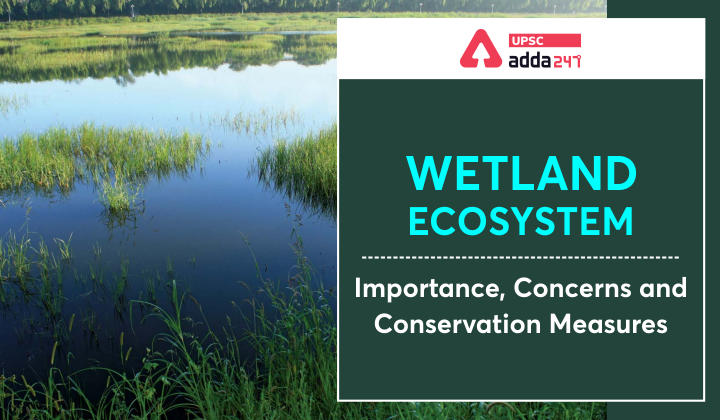 5G Technology: Everything You Need to Know