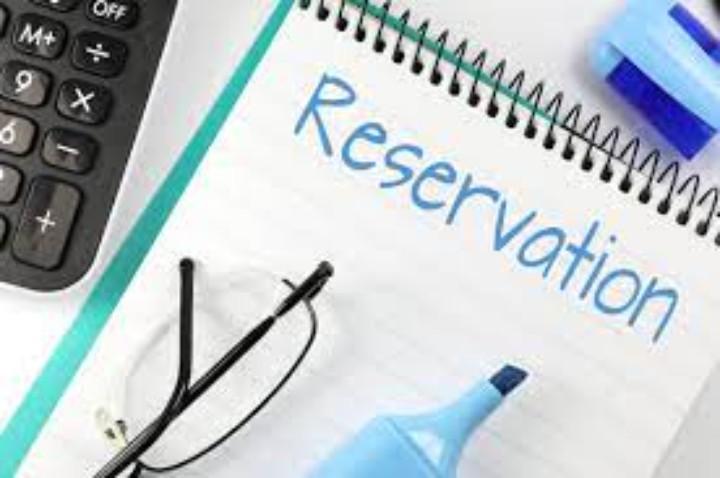 OBC: Who are they?