Skip to content
UPSC Exam   »   How to Prepare for UPSC CSE Mains Examination: Step-by-Step Guide for Beginners   »   Project BOLD and Importance of Bamboo... 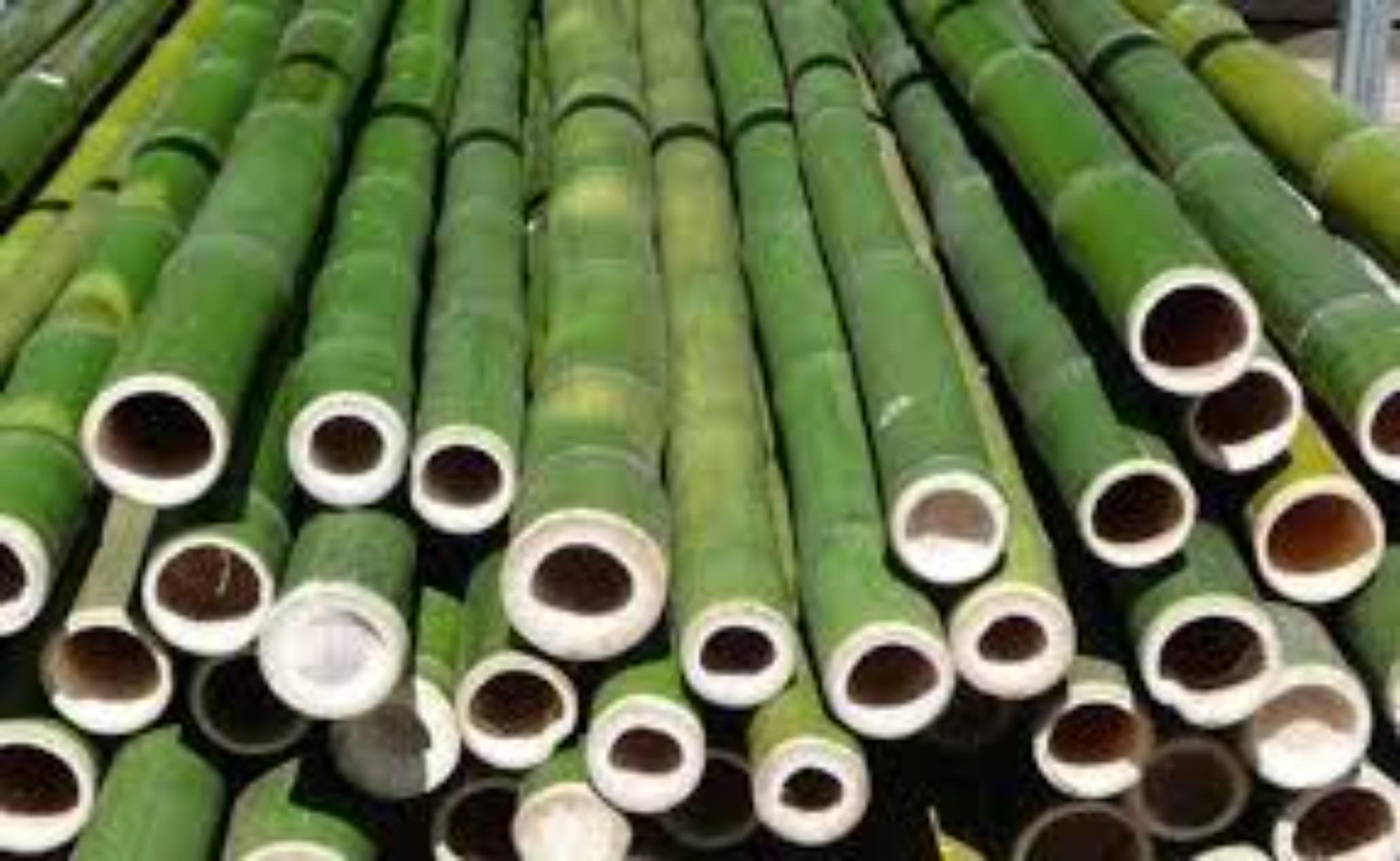 GS 3: Major crops-cropping patterns in various parts of the country.

Why to choose bamboo

These are a group of woody perennial evergreen plants. Although it appears like a tree, taxonomically, it is grass. In India, North-eastern states grow around 70% of the country’s total bamboo production.

Steps taken by the government to support bamboo cultivation