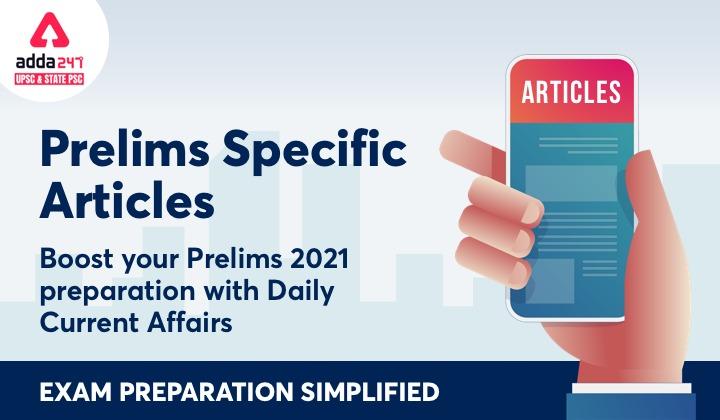 SAFAL, AI for All Initiative