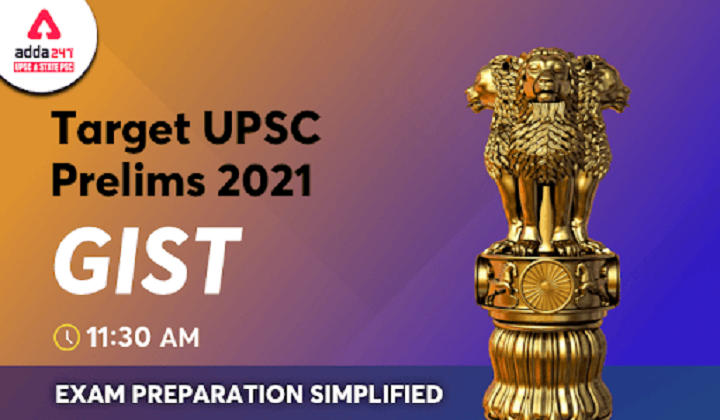 Recently, International Telecommunication Union has released Global Cybersecurity Index in which India has been ranked 10 among the 182 countries.