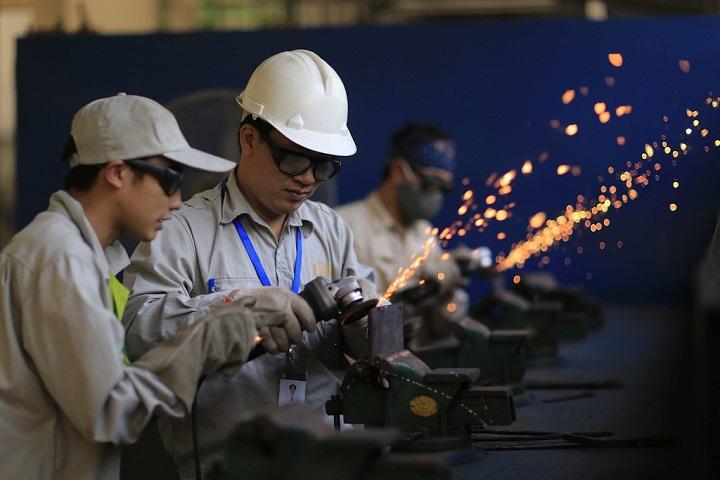 In its annual economy guidelines, Japan’s government has announced its plans to urge employers to initiate a four-day work week instead of the current five-day work week. These guidelines aim to bring about work-life balance, especially for people who have to take care of their families or want to learn new skills.

The idea is to improve employees’ productivity, but some employers are skeptical if productivity will be boosted enough to compensate for the lost work day. On the other hand, employees are fearing a pay cut since they will be working one day less. 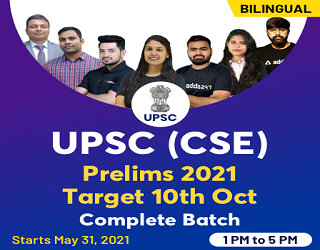