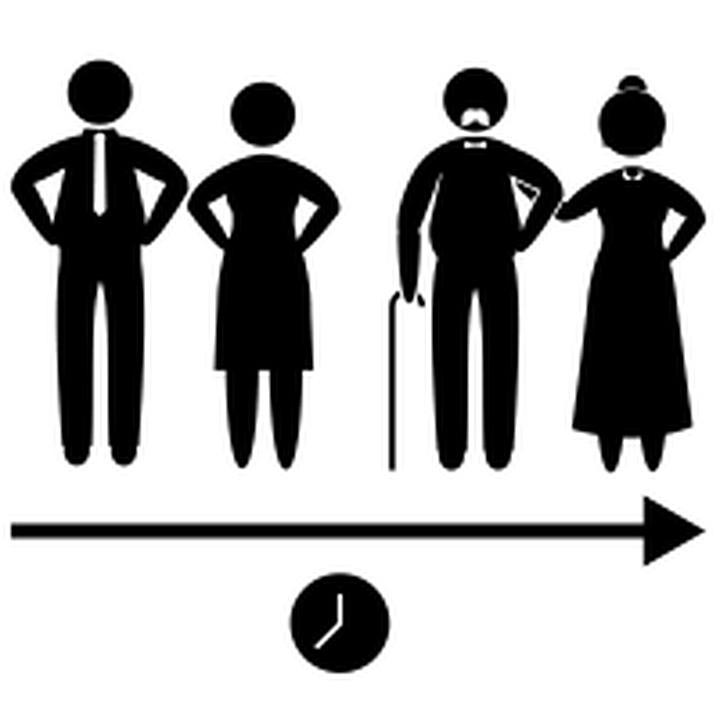 Social security comes in the concurrent list of if Schedule VII. This means both central and state government has the responsibility to take care of the silver generation.

The National Policy on Senior Citizens, 2011 must be replaced with a new policy, which addresses this issue comprehensively.