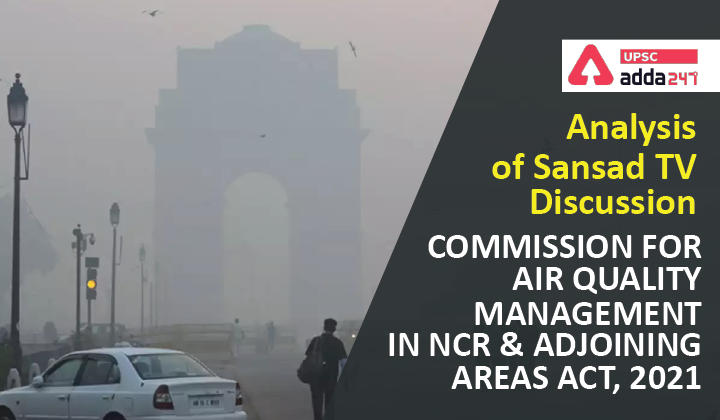 Need of the Act

What will the new commission replace?

Key Issues that have been raised during the debate on the bill?

The powers of the commission

The composition of the commission