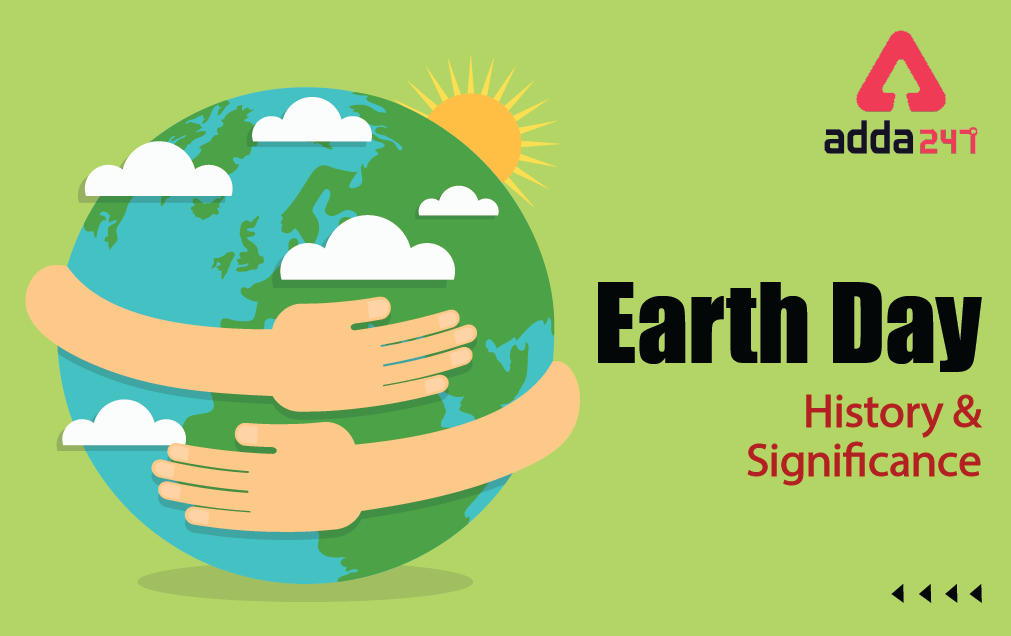 The environmental conditions of the current times are not hidden from anyone. The world is aware of the increasing amount of global warming with each passing time. One of the things that can be done here is to protect the environment by following some of the simple steps such as reducing pollution, saving resources, and others. In this respect, Earth Day is observed every year across the world on the 22nd of April. The theme this year is “Invest In our Planet” and its focus is on natural processes, emerging green technologies and innovative thinking that can restore the world’s ecosystems. When the whole world is suffering from the pandemic COVID-19, it is really important for people to understand the importance of this specific day also.

The year 1969 saw the devastating situation of Santa Barbara’s massive oil spill. This incident inspired Sen. Gaylord Nelson in Wisconsin to take steps to spread awareness among the masses regarding nature conservation. Hence, in the year 1970, Earth Day started as proposed by Nelson.

The Environment Protection Agency was soon established that took charge of spreading out awareness about Earth Day across the world. The movement started in America and soon spread out to different parts of the world as huge masses started coming up front in support of protecting nature and Mother Earth.

Though the movement started in 1970, it took more than 20 years to reach out to the other countries of the world. In 1990, more than 141 countries were participants in the movement and since then the count of countries across the world kept on increasing.

Different environmental groups and other activists take part in spreading awareness among people and arrange campaigns that can be helpful in providing at least some relief to nature from the rising amount of pollution and warming.

Some massive steps were also taken such as in the year 2016, the Paris Climate Agreement was signed by the different leaders of the world aiming to maintain the temperature of the planet. Since then, different Governments across the world are arranging different campaigns from time to time toward the agreement’s mission. Also, there are different countries that have come up with different rules to control pollution and help the environment.

A number of environmentalists have stated from time to time that the danger over nature is exaggerated due to the irresponsible nature of the people across the world. In this situation, the event of Earth Day reminds people at least once in a year to think about the environmental conditions too.

There are some parts of the world that observe Earth Day for a complete week so that people can stay alert and aware of the environment at least for a week.

Though people remain busy with their normal lifestyle throughout the year, on this particular day, these people spend some time at least thinking about the environment and may also participate in some activities that can bring a change to the current situation of the environment.

In accordance with Earth Day, a lot many activities and campaigns take place across the world. Some of the common activities that people participate in or arrange for people to participate are mentioned here.

Cutting down forests for construction purposes or for clearing uplands is a major threat to nature. One of the activities that take place during Earth Day is tree plantation on a massive level. It is said that a balance can be restored if 5 plants are planted against chopping down one tree.

The water bodies such as oceans are now becoming a dumping ground of wastage that is taking a devastating troll over the marine lives. Campaigns are held where the cleaning process of the beaches and oceans are considered.

Plastic is again a major concern across the world. It may be a convenient option but it is a material that does not decompose easily and hence becomes a threat to nature. Hence, awareness campaigns are run to advise people on how to make use of more organic materials in place of using plastic items.

Protecting the environment is not possible by just a few bunches of people. The whole world has to come together to take steps so that Mother Earth can get greener once again.

A. People celebrated world earth day to protect the planet from things like pollution and deforestation.

Q. When was the 1st Earth Day?

A. First world earth day was celebrated in April 1970.