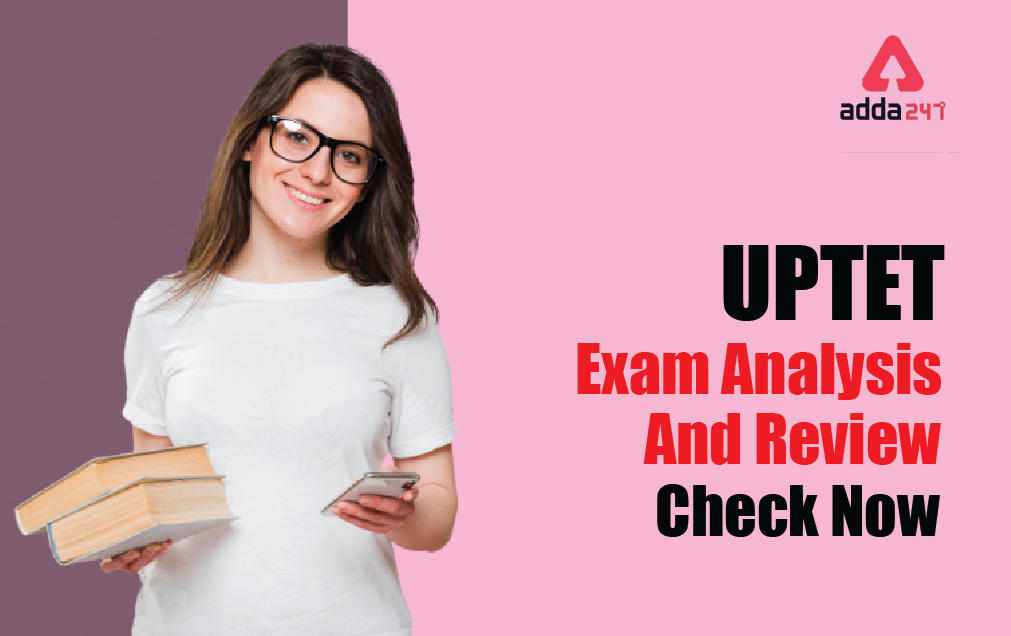 UPTET Exam Analysis: Finally, the UPTET Exam is over. As scheduled the Paper-II of the UPTET exam has been concluded on 23rd January 2022 at 5 pm. In the morning, Paper-I was has been concluded at 12 pm.  As the second shift of the UPTET is for the second shift for the Upper primary level (Paper-2) is over now, we are here with the detailed and in-depth UPTET exam analysis. In this article, we are sharing the difficulty level of the UPTET paper 2  and the type of question asked in the exam. It can be expected that the official UPTET Answer Key will be released within 7 days after the UPTET exam.

The candidates can refer to the following table to get all the relevant information regarding the UPTET Exam 2022 at a glance.

The second shift of the UPTET Exam has over now. As per the student review, the overall exam is moderate in nature.  In 2022, the UPTET Exam was moderate to difficult in nature, Child Pedagogy Section is difficult. Maths was quite easy to moderate this time. Science was moderate, while Language One i.e., Hindi is easy and Language Two i.e., English is also easy to moderate. An overall good attempt is 105-112..

The child development and pedagogy sections were moderate. More than 10 questions were asked from the learning theories topic. Child development was the scoring subject of this exam because the most question was easy in both Paper.

The English language was almost the same as the previous shift. In this subject, most questions were asked from basic grammar and vocabulary topics. There were no questions asked from the Language pedagogy section. There is no passage in the language section.

The Science section was moderate in nature. In this section, most questions were asked from the Secondary Level Textbooks.

Mathematics was moderate this time as compared to the previous year. In mathematics, most questions were asked from advanced mathematics.

cut off marks are required to qualify for the UPTET examination. The table below shows the category-wise UPTET cutoffs.The Cutoff marks are the minimum marks that candidates must score to get qualified in the exam