Today, We are providing you the English Questions which help you to evaluate your performance by attempting these questions on regular basis. On daily basis, we will try to provide a variety of study material for English language or English Pedagogy section. These questions will help you a lot to prepare well in Language section in each teaching competitive examination like CTET, HTET Exam, KVS, DSSSB, UPTET etc.

Directions (Q1 -3): In the following questions, you have a brief passage with some questions following the passage. Read passage carefully and choose the best answer to each question out of the four alternatives.
The Indians as a group are not cohesive. There is a lack of coordination among individuals, groups, institutions and states. This lack of coordination may be traced to selfishness, lack of trust and the inability to find joy in working together as a team for a common goal. This leads to divisiveness, asking for criticism, with the result images are tarnished and the main purpose is defeated. This phenomenon is visible among the bureaucrats, the politicians, the intellectuals, the business community and the sports fraternity, all those who matter and who give a poor account of themselves as a group despite individual brilliance. This contrast in human behavior can perhaps be traced to age-old beliefs, religious tolerance, poverty and the diversity in day-to-day living conditions.

Q3. Which work in the passage means loss of brightness or dull?
(a) Brilliance
(b) Phenomenon
(c) Visible
(d) Tarnish

Directions (Q4-5): In the following questions, some of the sentences have error and some have none. Find out which part of a sentence has an error. The number of that part is your answer. If there is no error, the answer is (4), i.e., No error.

Directions (Q6-7): In the following questions, out of the four alternatives choose the one which best expresses the meaning of the given word.

Directions (Q8-9): In the following questions choose the word opposite in meaning to the given word.

Directions (Q10): In the following questions, sentences are given with blanks to be filled in with an appropriate and suitable word. Four alternatives are suggested for each question. Choose the correct alternative out of the four.

S1. Ans.(d)
Sol. There is a lack of coordination among individuals, groups, institutions and states

S4. Ans.(a)
Sol. ‘Be better off’ is used to say that somebody is/would be happier or more satisfied if they were in a particular position or did a particular thing.
Look at the sentence:
The weather was so bad we would have been off staying at home.

S7. Ans.(c)
Sol. The word Stubborn (Adjective)mean: obstinate; determined not to change your opinion or attitude; persistent.
He was too stubborn to admit that he was wrong.
The word Adamant means: determined not to change your mind or to be persuaded about something.
Look at the sentence:
Siara was adamant that she would not come.
Hence, the words stubborn and adamant are synonymous.

S8. Ans.(a)
Sol. The word Conform (verb) means: to behave and think in the same way as most other people in a group or society; comply; agree.
Look at the sentence:
There is considerable pressure on teenagers to conform.
The building does not conform with safety regulations.
Hence the words conform and differ are antonymous.

S9. Ans.(d)
Sol. The word Summit (Noun) means: the highest point of something, especially the top of a mountain.
Look at the sentence:
We reached the summit at noon.
Hence, the words summit and bottom are antonymous. 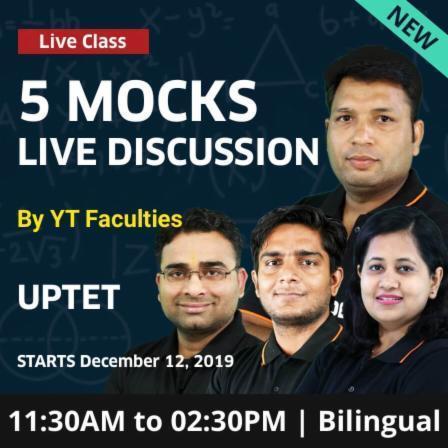