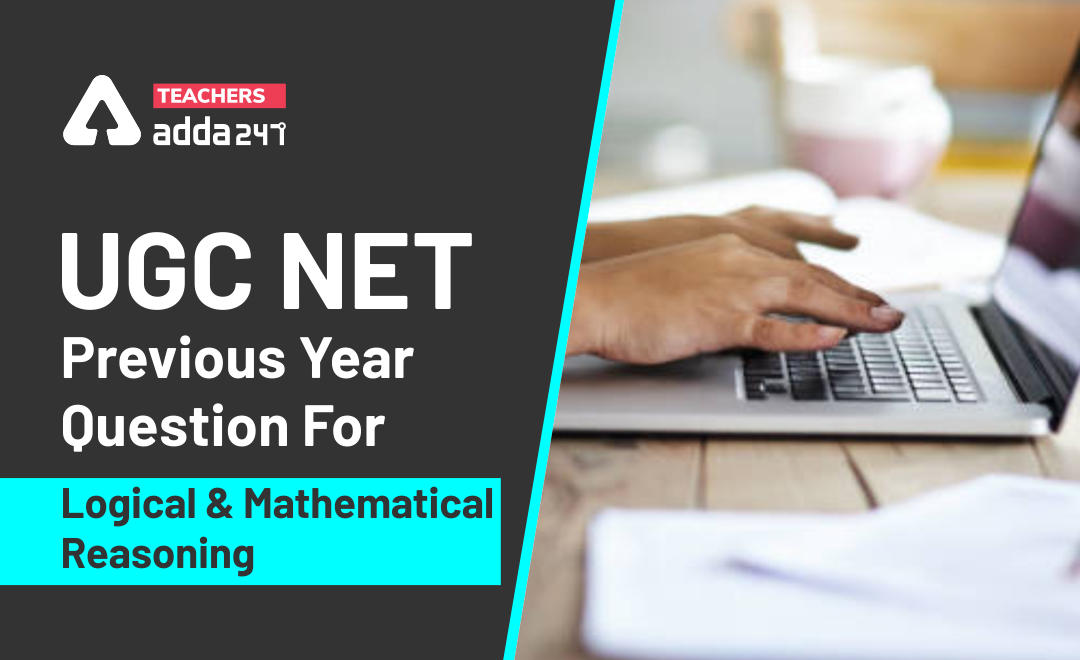 Logical & Mathematical Reasoning are  important section in UGC NET Exam 2020.  UGC NET is an entrance exam for the selection of deserving candidates for the posts of Assistant Professor and Junior Research Fellowship (JRF).

Q3. In certain code, “COVALENT” is coded as BWPDUOFM. The code of “ELEPHANT” will be:

Q4. Ajay is a friend of Rakesh. Pointing to an old man Ajay asked Rakesh who is he? Rakesh said “His son is my son’s uncle”. The old man is related to Rakesh as:

Q6. It is Truism to say that no one was there when life first appeared on earth. Any assertion about life’s origin, thus, should be treated as a theory. The above two statements constitute:

(a) A historical explanation

Q7. Given below are four statements. Among them two are related in such a way that they can both be true but they cannot both be false. Select the code that indicates those two statements:

(iv) Each and every honest person suffers

Q8. A deductive argument is invalid if:

(a) Its premises and conclusion are all true.

(b) Its premises and conclusion are all false.

(c) Its premises are all false but its conclusion is true.

(d) Its premises are all true but its conclusion is false.

Q9. Given below are two premises (I and II). From those two premises four conclusions (i), (ii), (iii) and (iv) are drawn. Select the code that states the conclusion/conclusions drawn validly (taking the premises singularly or jointly).

(I) All bats are mammals.

(i) No birds are mammals.

(ii) Some birds are not mammals.

(iii) No bats are birds.

(iv) All mammals are bats.

Q10. Just as melting ice – cubes do not cause a glass of water to overflow, melting sea – ice does not increase oceanic volume.

What type of argument is it

Answer the questions 11 to 15 based on the data given in the table below.

Table: Number of registered vehicles in India and India’s population. 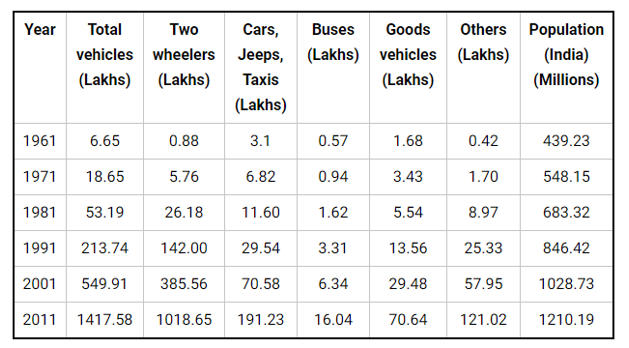 Q11. The maximum decadal growth in population of India is registered in the period:

Q12. In which year the decadal growth (%) in number of cars surpassed that of the two wheelers?

Q14. In the year 2001, out of total number of vehicles, the number of passenger vehicles (4 wheelers) accounted for:

Q15. What was the per capita ownership of two wheelers in India in the year 2011? 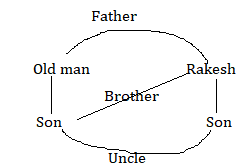 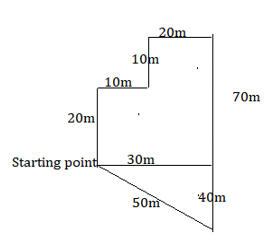