Are You Preparing For DSSSB Exam? Grab This Opportunity Now. ENROLL NOW

The famous psychologist Edward lee Thorndike (1834 – 1949) was the initiator of the theory of trial and error learning based on the findings of his experiment on cat. In one of his experiments, for instance, he put a hungry cat in a puzzle box. There was only one door which could be opened by correctly manipulating a farce. A fish was placed outside the box. 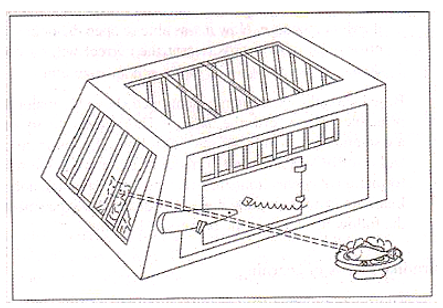 The smell of the fish ached as a strong motive for the hungry cat to come out of the box. In another trial, the process was repeated. The cat was kept hungry and placed in the same place in the same puzzle of the box. The fish and its smell again worked as a motive for it to get out of the box, it again made random movements and frantic efforts. But this time, it took less time to come out. In subsequent trials, such incorrect responses, biting, clawing and dashing were gradually reduced and the cat took less time on each succeeding trials. In due course, it was in a position to manipulate the latch as soon as it was put in the box. In this way, gradually the cat learnt the art of opening the door. The experiment sums up the following stages in the process of the learning.

Based upon the experiment mentioned above the major theoretical principles which form the basis of Thorndike’s theory of learning and summarized in the discussion as follows. Learning involved trial and error or selection and correction. Learning is the result of the formation of connectionism. Learning is incremental, not insightful; Learning is direct, not mediated by ideas. The experiment sums up the following stages in the process of learning. 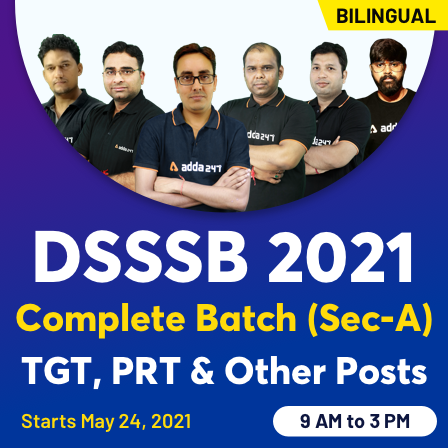