Dear Readers, Everything that studies our society and the way we interact with each other in it, is a social science.This section NOT ONLY comes CTET Exam 2018 but also come in other TET Exam also i.e UPTET Exam 2018, PTET Exam 2018 & DSSSB Exam 2018 etc. So, we will provide you the questions which will help you in preparing for Exam.
Directions (1-2) : Based on your reading of the case study given below, selecting the most appropriate option.
Teacher Rashmi has the habit of asking the surnames of persons whom she comes across for the first time. She has to place the concerned person in the varna system of Indian society. This enquiry about caste identity is resented by many people though it is not expressed openly. Things are more complicated. When she meets a person from another region or part of India. She is unable to figure out their caste status. Even if that person reveals the surname. This world view’ of Rashmi, according to her, does not affect/influence her teaching-learning transaction process. She says that it is part of her primary socialization and she cannot help it.
Q1. Primary socialization is
(a) Social networking at the primary level
(b) learning from family and friends at an early age
(c) learning form society during adolescence
(d) memorizing and imitating the teacher

Q2. The resentment is justified because the teacher’s attitude
(a) highlights the need for socialization
(b) is purely based on personal biased
(c) is not an indictment of the stereotypes it creates
(d) perpetuated social, political and economic inequalities
Q3. Which of the following statements about the title of NCERT History textbook, ‘Our Pasts’, as expressed by the authors, is not correct ?
(a) It is about the pasts of neighboring countries
(b) It does not talk about the times of kings and queens only
(c) It tries to bring out contribution of various groups or communities like farmers and artisans
(d) It emphasizes the notion that India does not have just ‘one past’ but ‘many pasts’
Q4. Which type of questions will not develop critical thinking among students ?
(a) Closed-ended questions
(b) Open-ended questions
(c) Probing questions
(d) Divergent questions
Q5. Which of the following questions help build the critical thinking skills of students ?
(a) “All communicable diseases are water borne”. State whether true or false
(b) Comment on the ‘double burden of women’s work’
(c) Write two measures the government has adopted to control pollution
(d) What is the government’s in Indian Health and Indian Educations ?
Q6. While teaching ‘Poverty,’ which strategy would be most appropriate ?
(a) Ask students to read from the textbook and explain the difficult words
(b) Prepare notes and deliver a good lecture
(c) Give hand-outs to students and explain
(d) Engage students in debate and discussions
Q7. Which amongst the following is associated with oral reasoning ?
(a) Narrating an algorithm
(b) Imitating peers
(c) Writing an article by pronouncing words loudly
(d) Impromptu application and extrapolation of concepts
Q8. Match the questions given below in the first column with the classification level as given by Bloom’s taxonomy in the second column and select the correct alternative accordingly.
A. What does this mean ?
B. Predict what would happen if …..?
C. How else would you …. ?
D. What is the relationship between ….. ?
I. Creating
II. Analyzing
III. Applying
IV. Understanding
Codes
A  B  C D
(a) III IV I  II
(b) IV III II I
(c) IV III  I  II
(d) I    II III  IV
Q9. Which of the following activities will not lead to critical thinking?
(a) Answering open-ended questions
(b) Watching a cartoon programme on TV
(c) Categorize the reason for the Women’s movement
(d) Working in a group to solve a problem
Q10. In which levels of Bloom’s taxonomy are critical Thinking skills required ?
(a) In the Analyzing, Creating and Evaluating levels
(b) All the levels
(c) In the Applying, Understanding and Evaluating levels
(d) In the Analyzing, Creating and Knowledge levels
Solutions
S1. Ans.(b)
S2. Ans.(d)
S3. Ans.(a)
S4. Ans.(a)
S5. Ans.(b)
S6. Ans.(d)
S7. Ans.(d)
S8. Ans.(c)
S9. Ans.(b)
S10. Ans.(a)
You may also like to read: 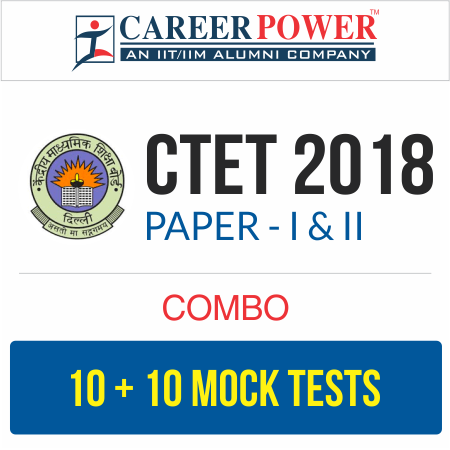 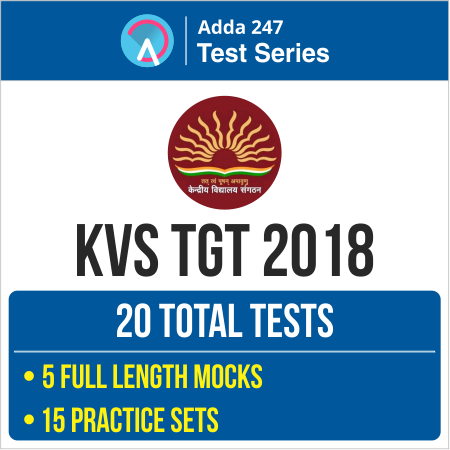