Holi is one of the most important festivals of the Indian Sub-continent. It is celebrated in the month of Phalgun (Falgun) that marks the ending of harsh winters. The markets around the city get vibrant makeovers because the shops put displays of hues of gulal and abeer for sale. Children get to choose Pichkaris from an array of innovative and modern designs. And women start preparing sweets (especially mouthwatering Gujiyas) and savory delights to share with family and friends.

The festival of colours is a two-day affair. On the day one bonfires are lit around which prayers are said. The Festival is concluded on day two with everyone playfully smearing colours on each other. Chhoti Holi or Holika Dahan is an Indian ritual that symbolizes the victory of good over evil. This is celebrated on Purnima (Full moon night) of Phalgun (Falgun) month every year. On the eve of Holi after the sunset, people light a pyre, sing, dance, chant ‘Rakshoghna Mantras’ as mentioned in the Rig Vedas, and perform Circumambulation around the pyre. The next morning starts with Badi (Big) Holi, wherein, the colorful celebrations take place, that involves applying colors on each other, merrymaking, and enjoying sweets.

According to mythology, the demon king Hiranyakashyap after praying hard and long to God Brahma obtained a boon according to which he cannot be killed by any of the entities created by God. After obtaining this boon, he started considering himself a God and ordered the general public not to worship any other God but only him. But his son Prahlad did not worship anyone other than Lord Vishnu. Seeing this, Hiranyakashyap became very angry and finally, he ordered his sister Holika to take Prahlad in his lap and sit in the fire.

Holika also had the boon that she would not be harmed by the fire till she is enwrapped in a shawl bestowed by God in turn of her prayers. Holika obliged her brother and took little Prahlad in her lap and sat on a pyre. But by the grace of Lord Vishnu, gusts of winds started blowing and replaced Holika’s shawl on Prahlad. Prahlad survived the fire, while Holika was burned. That day was the full moon day of Phalgun. In memory of this incident, there is a tradition to perform Holika Dahan. Later Lord Vishnu killed Hiranyakashipu by incarnating himself in the form of Narasimha to free the people from the tyrannical rule of Hiranyakashipu.

Holi is also connected to Shri Radha and Krishna. It is said that Sri Krishna used to play some prank where he used to apply gulal on Radha and gopis. This later became a tradition. Holi of Brijwasi, Barsana is famous throughout the world.

In India, the day of Holi is considered pure and appropriate for starting any new venture or ritual. It is also believed that lighting a bonfire for Holika Dahan leads to the eradication of all diseases and negative energies. The grains cooked/roasted in Holika fire are considered to bring good luck, good health, and great fortune. People, therefore, at many places roast barley or other grains in Holika fire and take it back home as prasadam. 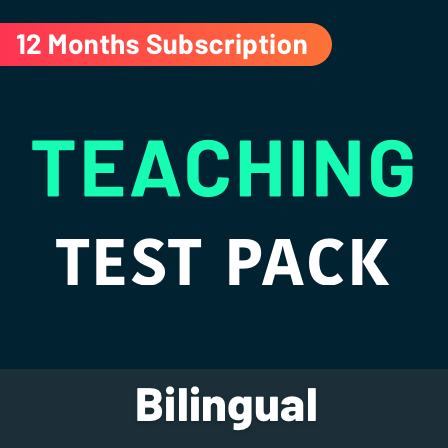