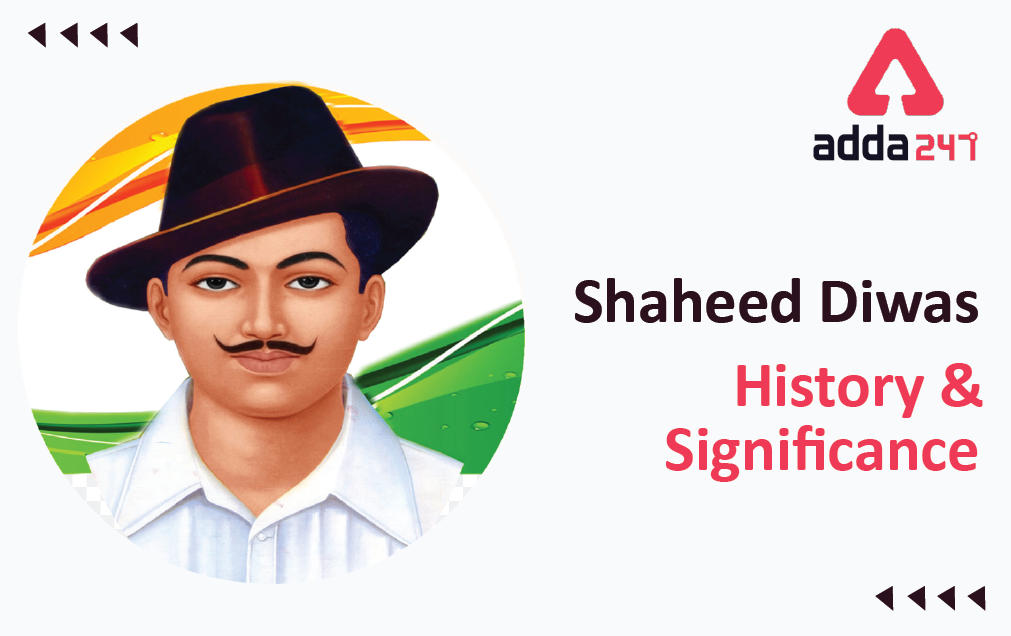 Shaheed Diwas is commemorated on the 23rd March 2022 to pay homage to the young and dynamic freedom fighters who change the course of the history of the freedom struggle in India- Bhagat Singh, Shivram Rajguru and Sukhdev Thapar. On 23rd March 1931, these three brave revolutionaries were hanged to death by the Britishers. This day is remembered for the courageous fight these heroes put up against the atrocities and oppression of the British Raj. This day reminds us of the sacrifices made by the youths of India to achieve the free country we are living in today.

At a very early age, Bhagat Singh, Shivram Rajguru and Sukhdev Thapar decided to join the freedom movement in India. They joined the protest against the Simon Commission led by Lala Lajpat Rai. Unfortunately, Lala Lajpat Rai got grievously injured in a lathi-charge while protesting in Lahore on 30th October and succumbed to his injuries on 17th November 1928. Bhagat Singh, Sukhdev Thapar Sivaram Rajguru, and Chandra Shekhar Azad pledge to avenge the murder of Lala Lajpat Rai. on 17 December 1928, they decide to kill Scott (who ordered to beat up Lala Ji) to send a strong message to the British Raj. However, they shot John Saunders instead in a case of mistaken identity.

Later on 8th April 1929, he along with Batukeshwar Dutt bombed a nearly empty area inside the Central Legislative Assembly. They surrendered themselves and their trial began in court in the first week of June 1929. The aim of this bombing was to get arrested and reach out to the masses in India through the media coverage of the trial. Later, Shivram Rajguru and Sukhdev Thapar along with their other associates were arrested. The trio was also tried for the Saunders Murder Case also known as Lahore Conspiracy Case.

Meanwhile, Bhagat Singh and his associates began a hunger strike demanding equal treatment of Indian and European prisoners. The standard of clothing, food, sanitation and other facilities were discriminatory in nature and Bhagat Singh protested. This symbolic fight against British discrimination was covered in media and the Nation sympathized with the youths for their courage and diligence for their freedom movement.

Ultimately, the trio was tried and hanged to death in a controversial manner in Lahore Jail on 23rd March 1931. Their bodies were removed from the jail and cremated in the darkness in the Ganda Singh Wala village and threw ashes into the Sutlej river. Their Death sparked a renewed anger in the youths of the country against the brutality of the British Raj and ignited the more vigorous freedom movement in India.

Shaheed Diwas is observed by remembering the immense patriotism, courage and selfless acts of the Bhagat Singh, Shivram Rajguru and Sukhdev Thapar along with many other freedom fighters who sacrificed their lives for the country. This day reminds us to respect our country and the freedom we enjoy for which thousands of people have shed their blood. Their struggle inspires every generation to devote their knowledge, abilities and energy to the development of the country and take it to new heights. 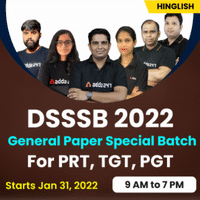