Mathematics is an equally important section for CTET, MPTET, KVS & DSSSB Exams and has even more abundant importance in some other exams conducted by central or state govt.

To let you make the most of Mathematics section, we are providing important facts related to the Problem Solving in Mathematics. At least 1-2 questions are asked from this topic in most of the teaching exams. We wish you all the best of luck to come over the fear of the Mathematics section.

Mathematics plays a very important role in our day-to-day life. Mathematical skills and its applications form an indispensable tool in our lives, the world over. These days Mathematics is being used more and more in Social Sciences, Management and Commerce in addition to Basic and Life Sciences. Problem solving has, therefore, acquired an important place in the teaching-learning process of mathematics. Besides other approaches, problem solving is also considered as an important approach for teaching mathematics.

What is a Problem?

(i) to look for the syllabus on which the examination is based.

(ii) to analyse the type of questions that are set in the examination.

(iii) to prepare for the examination in the light of the above information etc.

According to G. Polya year (1981, P.117), a problem is a situation in which a person searches consciously for some appropriate action to attain the clearly, but not easily attainable objective and solving a problem means to find such an action. In mathematics also, problem is a situation for which the child does not have an immediate answer or an obvious mathematical operation or method of finding the answer. Here it must be noted that a problem can be solved in a number of ways and the teacher must encourage the child to follow her own approach(s).

Importance of Problems and Problem Solving in Mathematics

Learners learn mathematical thinking most effectively through applying concepts and skills in interesting and realistic contexts which are personally meaningful to them. Thus, Mathematics is best taught by helping learners to solve problems drawn from their own experience. Real-life problems are not always closed, nor do they necessarily have only one solution. The solutions to problems which are worth solving seldom involve only one item of mathematical understanding or only one skill. Rather than learners remembering the single correct method, problem – solving requires them to search the information for clues and to make connections to the various pieces of Mathematics and other knowledge, experiences and skills that they have Strategies for Learning.

In teaching through problem solving, teacher will setup the context and explain the problem. Now, learners work on the problem and the teacher monitors their progress. After stipulated time each learner of the class shares his/her ideas with the whole class and then they compare as to which idea is best for solving that particular problem. In this way learner learns many new mathematical ideas and procedures.

One major problem is that of compartmentalisation: there is very little systematic communication between primary school and high school teachers of mathematics, and none at all between high school and college teachers of mathematics. Most school teachers have never even seen, let alone interacted with or consulted, research mathematicians. Those involved in teacher education are again typically outside the realm of college or research mathematics.

curricular acceleration: a generation ago, calculus was first encountered by a student in college. Another generation earlier, analytical geometry was considered college mathematics. But these are all part of school curriculum now.

Gender Issue: Mathematics tends to be regarded as a ‘masculine domain’. This perception is aided by the complete lack of references in textbooks to women mathematician. 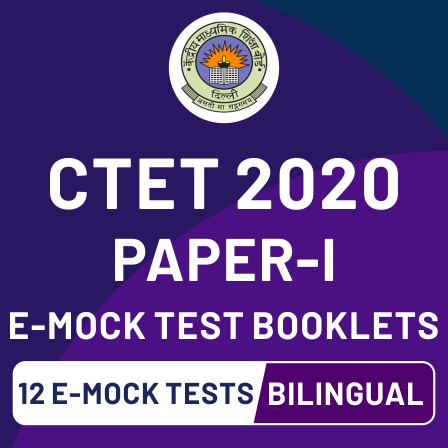