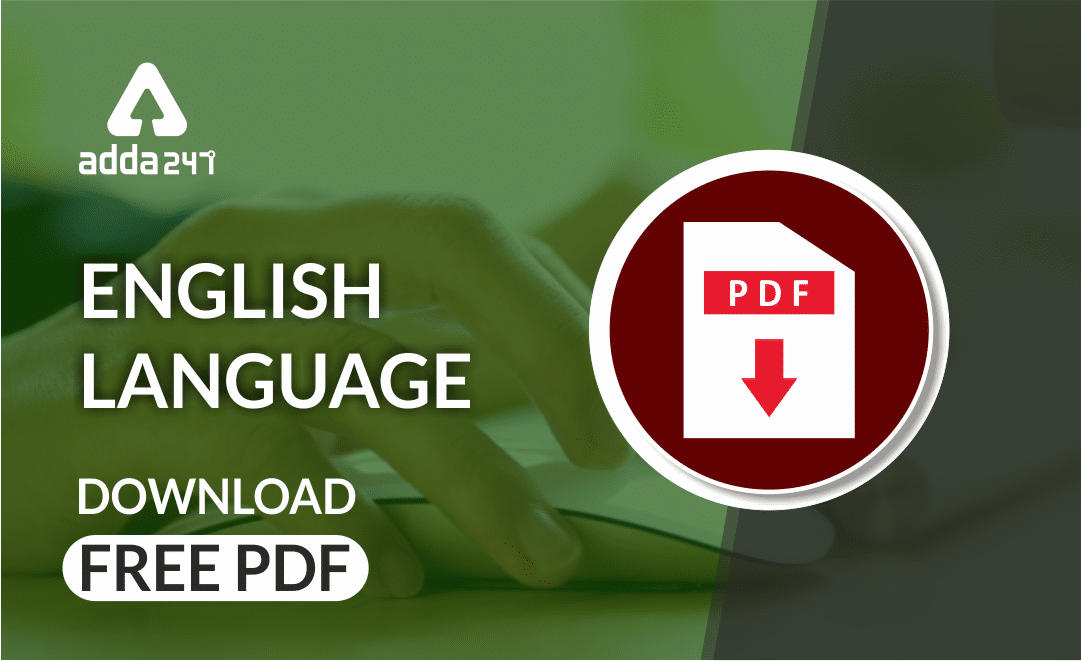 Phrasal verbs are phrases that indicate actions. They are generally used in spoken English and informal texts. Examples of such verbs include: turn down, come across and run into. His father is his model.

Two-part verbs
Some verbs are two-part verbs. They consist of a verb and a particle :
⟹ grow + up

The children are growing up.
Often this gives the verb a new meaning :
⟹ take + after

Noun (subject) Verb Noun (object) Particle
She gave the money back.
He knocked the glass over.
We will be leaving our friends behind.
but sometimes these verbs have the pattern :

Noun (subject) Verb Particle Noun (object)
She gave back the money.
He knocked over the glass.
We will be leaving behind our friends.
When the object is a personal pronoun, phrasal verbs always have the first pattern :

Common verbs with their most frequent particles are:

Some verbs are made up of three parts: a verb and two particles. They have the pattern:

Noun (subject) Verb Particle Noun (object)
His girlfriend walked out on him.
She caught up with the other runners.
Children should look up to their parents.

Common three-part verbs are :
catch up with get on with look up to stick up for
Face up to look forward to put up with walk out on
get away with look down on run away with watch out for

A few verbs have the pattern: