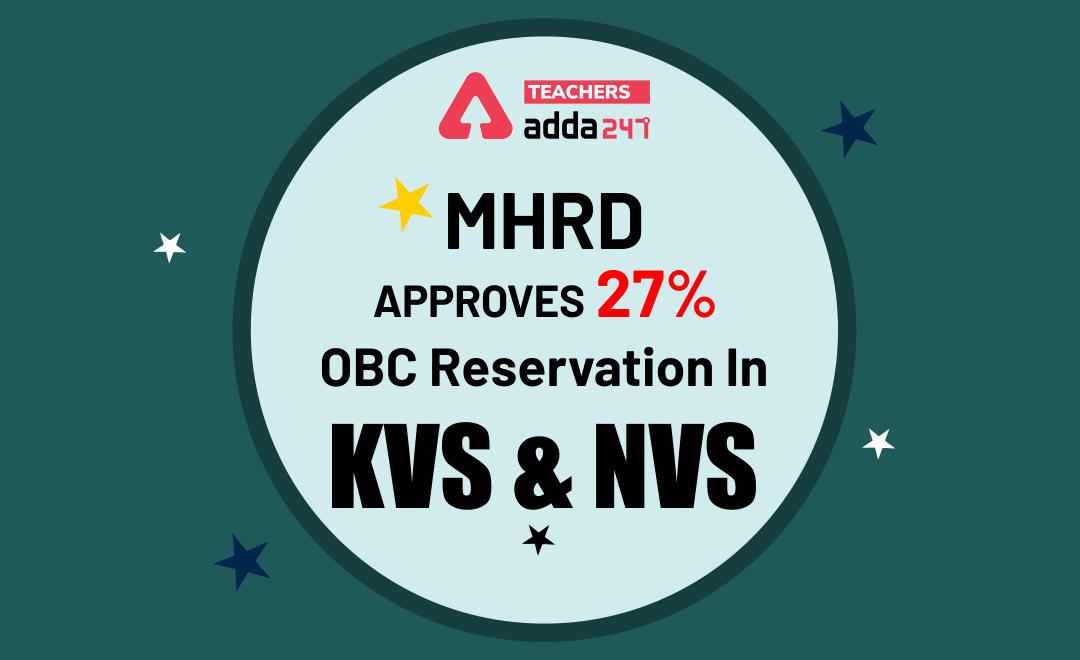 A big update has come up for students who are in the run of taking admission in Kendriya Vidyalaya (KV) and Jawahar Navodaya Vidyalaya (JNV) in different parts of the country. Now both the education centers, operating across India, will be providing a reservation of 27% for the Other Backward Class (OBC) category students from the academic session of 2020-2021.

This facility will be provided to the students who will be taking admission for Class 1 in these schools. The Human Resource and Development Ministry has forwarded a letter to the Kendriya Vidyalaya Sangathan commissioner stating the policy details of the same.

As of now the students falling under the category of OBC were not provided the reservation during their admission in Class 1 in these schools of JNV and KV.

But now, with the oncoming session, all KV schools will have to provide a reservation for the students coming under the OBC category too.

While offering the reservation to the students, also the guidelines for the categories of the service sector have to be maintained. The new admission procedure is being formed at the headquarter of KVs and soon it will be circulated to all the 25 regions in the country where KV schools operate.

What does the current situation say?

But now the situation is quite different. The Government was taking up some time in deciding upon the reservation procedure for the OBC class students as it needed a lot of changes in the policies and other details. But when the letter got sanctioned and things were to fall into place, the new issue of coronavirus hit the nation. The lockdown situation of the nation has brought almost everything into a halt and hence nothing can be done much right at the moment.

The only thing that can be done currently is to wait for the grave situation to pass so that things can get normalized and the new admission procedure can fall into action fast. Though this year, the admission of class 1 in KV and JNV schools will be a bit delayed surely it will bring a ray of hope for students who fall under the category of OBC and whose parents were looking forward for their kids to get admission in the schools governed by these two authorities. 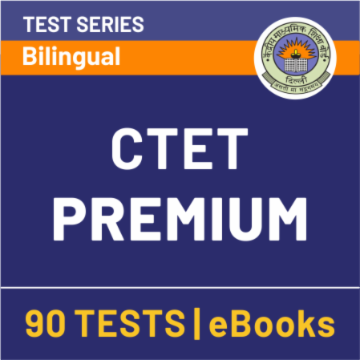