Dear Students!!! There is most general as well as a scoring section in all the competitive entrance examinations in the teaching field i.e “Mathematics”.Because in this section only one thing is work i.e your accuracy and that could be nourished with the daily practice. So, for this, we are providing you the daily quiz for all teaching exams i.e CTET Exam 2019, DSSSB ,KVS,STET Exam.

Preparing For CTET 2019? Enroll Now For CTET Prime :
Use This Code TEACH5

Q1. Refer to the figure given below. Pooja said ‘the length of the pencil if 9 cm’.
Pooja:

Q2. In order to help students make connection between different units of lengths, the most appropriate teaching resource is:
(a) A chart showing the units and their relations
(b) A ruler with centimeter markings on it
(c) A measuring tape that has centimeter markings on one side and inches markings on the other
(d) A variety of tools that are used in different contexts such as a tailor’s metre rod, measuring tape of architects and the like.
Q3. A teacher asked her students, ‘do you think this table will pass through that window?’ She is trying to:
(a) Ask her students to make indirect measure comparisons
(b) Create an activity-oriented class
(c) Gauge how many students are paying attention in her class
(d) Give an open-ended task to her students
Q4. Given below are some statements related to measurement. Sequence the statements to form a chronology in teaching measurement of length:
(i) Using a ruler to measure the lengths in centimetres
(ii) Using standard units to measure length
(iii) Using non-standard units to measure length
(iv) Arranging the objects from smallest to longest
(a) i, ii, iii, iv
(b) ii, iii, iv, i
(c) iv, iii, ii, i
(d) iii, iv, ii, i
Q5. Sequence the following tasks in the chronological order of teaching the concept of area:
(i) Calculate the area of rectangle by its formula
(ii) Count the squares that are covered by the rectangle
(iii) Compare the area of different rectangle by overlapping
(iv) Explain the process of obtaining the formula of area of rectangles.
(a) i, ii, iii, iv
(b) iii, ii, iv, i
(c) ii, iv, iii, i
(d) iii, ii, i, iv
Q6. In order to introduce the concept of area, a teacher should start with:
(a) telling the formula of calculating area of different shapes
(b) comparing and ordering shapes of different area
(c) giving units of area
(d) relating the concept of perimeter and area
Q7. Which of the following activities will help a teacher in introducing the concept of area to her students?
(a) Comparing area of any figure such as leafs, notebooks, pencil, etc.
(b) Giving formula to find the area of the above objects
(c) Telling children about the measurements of the above objects
(d) Explaining the relationship between area and volumes of the above objects
Q8. A teacher gave geoboards to her students and asked them to make all possible rectangles of area 36 cm². She wanted her students to realize that:
(a) Rectangles can have same area but different dimensions.
(b) In geometry, anything is possible.
(c) Geoboard is a great teaching tool in geometry.
(d) Area is a tough concept and cannot be learnt alone.
Q9. Which of the following statements is not true?
(a) More than one figure can have same area.
(b) Shapes can have same perimeter but different areas.
(c) Shapes can have same area but different perimeters
(d) Volume cannot be estimated without knowing the dimensions. 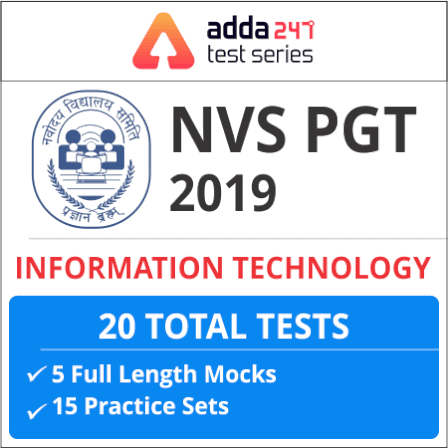