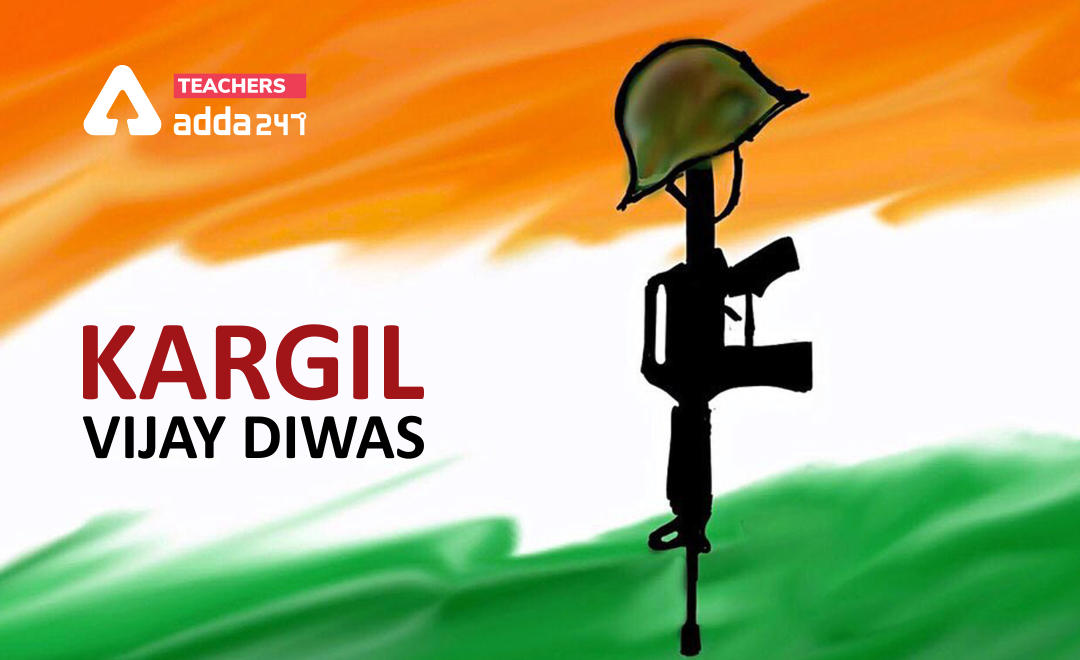 Kargil Vijay Divas 2020: On 26th July 2020, its 21st anniversary of the day that had made the whole country feel proud, which is well-known by the name Kargil Vijay Diwas. This day holds special importance in the heart of every Indian soldier and even in every citizen In India, this day is celebrated in the remembrance of the martyred war heros and the India Army recollects the incidents that had happened on that day in 1999. The Kargil War will be remembered as the fiercest and the most valiant operations conducted by the Indian Army in which 527 Indian Soldiers sacrificed their lives for making it possible to happen. Lets learn what happened that day and why this day is celebrated as Kargil Vijay Diwas with how it is celebrated in India every year and what are the plans this year.

26th July 1999 is the day that will make everyone Indian proud in the upcoming generations with the success of the “Operation Vijay”. It was on this day 21 years ago that the Indian Army attained back all the Indian posts in Kargil which Pakistan infiltrators had occupied.  After signing the Peace petition, Pakistan still continued with the infiltration of India which forced the Indian army to begin with an Operation named “Vijay” with around 2000 soldiers. The Kargil War took place between the period of three months beginning from May and ending in July of 1999 in the Kargil district of Jammu and Kashmir, at LOC. On 25th June 1999, they started it with an attack at Zulu Top in Mushkoh Valley. In the upcoming ages also, 26 July 1999 will be remembered for the determination and daring leadership and raw courage of our soldiers and this day will be given similar importance as Republic & Independence day forever.

It all started when the soldiers of Indian army spotted the Pakistani infiltrators while patrolling in those regions. The Indian Army was able track the incursion points which was a key point for the success of Operation Vijay and the Army got a victory by flushing out the infiltrators.

Indian soldiers fought for the success of Kargil War under the toughest and unbearable conditions at an altitude of 18,000 feet with a huge loss of our 527 brothers.

What is the significance of Kargil Vijay Divas?

Every year on this day, the sacrifice of our warriors are remembered and their victory is celebrated and makes every generation aware about this important & significant event that took place on that day. This day brings out the unity and integrity of the nation when all Indians stand together and join hands with the spirit of nationalism & patriotism.

How will it be celebrated this year?

As the fighters on 26th July 1999, fought for the success of their operation, in the current scenario, the whole nation is fighting from coronavirus in order to get a healthy nation. Every year this day is celebrated with great enthusiasm in many parts of India, however, this year as gathering of Indian citizens at India Gate or Kargil-Drass Sector is not possible, therefore the government has declared a National Quiz Competition to commemorate their patriotic contribution to our warriors. The Quiz will begin on 26th July 2020 and will conclude on 27th July, to participate in the quiz the students have to get themselves registered first. If you want to join the quiz, visit www.MYGov.com to get yourself registered beforehand.