Devoid of principle: on TDP crisis

Some of the defecting legislators have a cloud of suspicion over them as they were subjected to probes by the Central Bureau of Investigation, Enforcement Directorate and Income Tax officials over financial transactions. It would be in order to ask whether the defections are aimed at currying favor with the government at the Centre in regard to the investigations. The NDA government led by Prime Minister Narendra Modi has promised zero tolerance on corruption, and it is to be hoped that the investigations against two of the defecting MPs continue unhindered. At the same time, the fact that the BJP has chosen to accommodate legislators the party had only months ago castigated for being corrupt, and against whom one of its own MPs had sought action from the Rajya Sabha ethics committee, suggests that the benefits of accrual to its numbers outweighed even the pretense of principle. The BJP has managed to increase its strength in the Rajya Sabha to 75 with the addition of the defectors from the TDP. Fresh elections to the Rajya Sabha are due for a substantive number of seats by 2020, and defections such as these will help the ruling combine get closer to the majority mark in the 245-member Upper House. Even if it is justified as an exercise to increase numbers, it does not reflect well on the BJP, which claims to be a party with a difference. Defections that are not based on ideology or principle
Source: The Hindu Editorial
Defecting(Verb)छोड़कर
Meaning: abandon one’s country or cause in favor of an opposing one.
Synonym: renege, abscond
Antonym: loyalty, harmony
Legislators(Noun)विधायकों
Meaning: a person who makes laws; a member of a legislative body.
Synonym: lawmaker, lawgiver
Antonym: disassembly
Enforcement(Noun)प्रवर्तन
Meaning: the act of compelling observance of or compliance with a law, rule, or obligation.
Synonym: imposition, implementation
Antonym: Disregard, ignore
Currying(Verb)
Meaning: prepare or flavor with a sauce of hot-tasting spices
Synonym: groom, flavor, condiment
Antonym: disorganize, unmake, fall short of

Pretense(Noun)दिखावा
Meaning: an attempt to make something that is not the case appear true.
Synonym: make-believe, act,
Antonym: reality, honesty
Substantive(adjective)मूल
Meaning: having a firm basis in reality and so important, meaningful, or considerable.
Synonym: biggish, considerable
Antonym: inconsequential, inconsiderable

Ideology(Noun)विचारधारा
Meaning: a system of ideas and ideals, especially one which forms the basis of economic or political theory and policy.
Synonym: beliefs, ideas,
Antonym: liberal, conservative 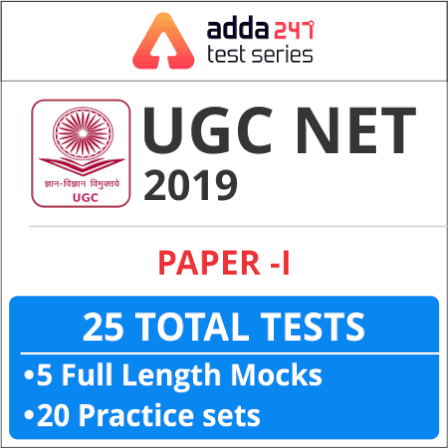