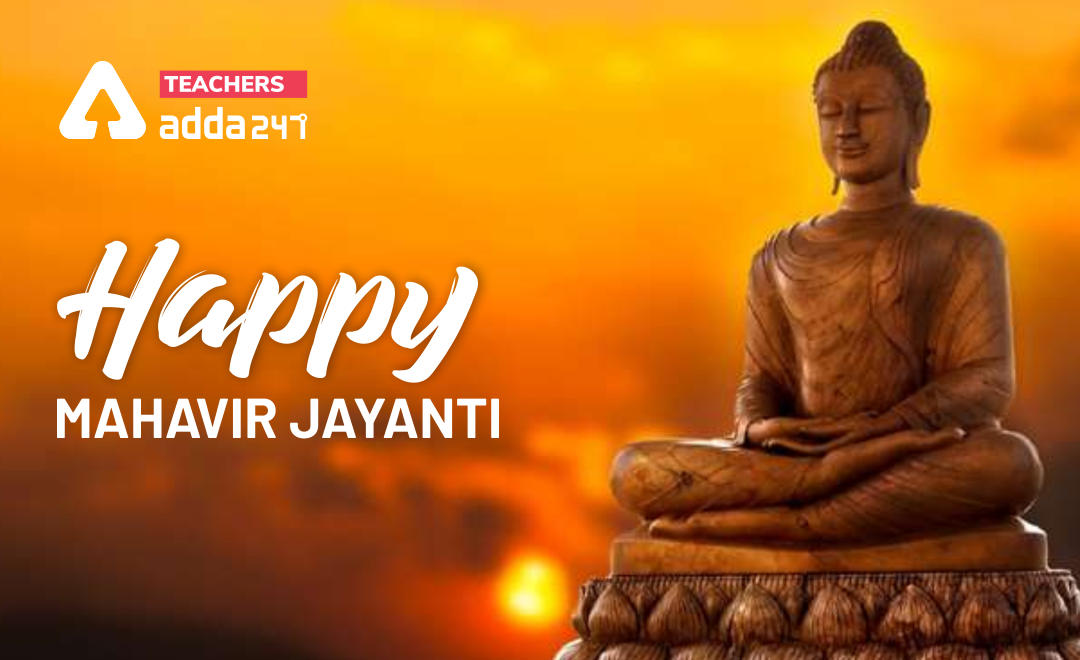 The birth of the 24th Tirthankara of the Jain community, Lord Mahavir, is celebrated as Mahavir Jayanti. The day is an auspicious festival for the Jains not just in India but also across the globe. This year, the festival is being celebrated on the 6th of April, 2020 in different states of India such as Karnataka, Delhi, Rajasthan, Haryana, Maharashtra, Tamil Nadu, Punjab, Uttar Pradesh, Madhya Pradesh, Bihar, and others.

The Jain texts mention that Lord Tirthankara took birth in the Chaitra month in Kundalagrama that is a few kilometers away from Patna, Bihar. His original name was Vardhaman and he was the son of King Siddhartha and Trisala.

It is said that when Vardhaman was about 30 years old, he decided to leave his kingship and go for the search for eternal truth. He spent 12 years in exile and searched truth and attained wisdom. Meanwhile, he also preached people about non-violence and equality. He was soon renamed as Mahavira because he had the skill of controlling his senses extremely. As per the Jain script, Lord Mahavira was 72 years old when finally he got Nirvana or enlightenment.

How is Mahavir Jayanti celebrated?

Mahavir Jayanti is the most pious festival among the Jains across the world. Most commonly, people wash the idol of Lord Mahavir with fragrant oils as a symbol of purity. Also, different people travel to different places that denote an important spot of Lord Mahavira. There are so many people who believe in giving out food and money to the poor or to the temples on this day.

On a wider prospect, the Jains also bring out a procession of Lord Mahavir that is known as ‘rath yatra’ in different places. The Jain temples are adorned with flags and are decorated beautifully for this special day.

Lord Mahavir has always preached peace and non-violence. Hence, the preachings are carried on by his followers and people donate money in many places to stop activities such as animal slaughter.

Other than these activities, prayers are also offered in the temples. Many people also practice special meditation that was practiced and taught by Lord Mahavir. Also, in some temples, nuns and monks recite the teachings of Lord Mahavir to carry on the legends.

Apart from the Jains, people from many other religions also can visit the Jain temples to experience the extremely soul-full festival and to learn better about the culture.

While most of the Jains visit local Jain temples, there are also many of them who prefer to visit the spiritual destinations in the country to celebrate this auspicious day.

The Jain community is known for its peaceful nature and the festival of Mahavir Jayanti is all about peace, and non-violence. Lord Mahavir preached about these life values throughout his life and hence the followers of Lord Mahavir carry on his preaching even today. The festival is about remembering these values and also reminding others to celebrate peace and avoid violence in all forms. 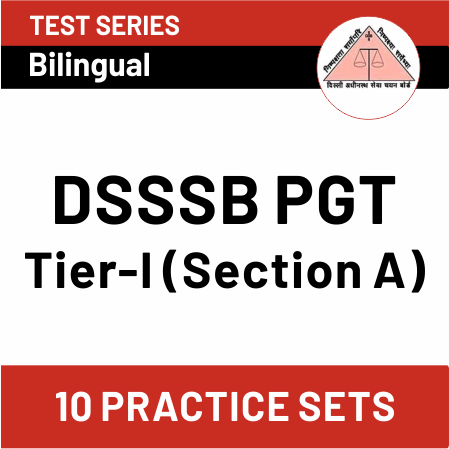