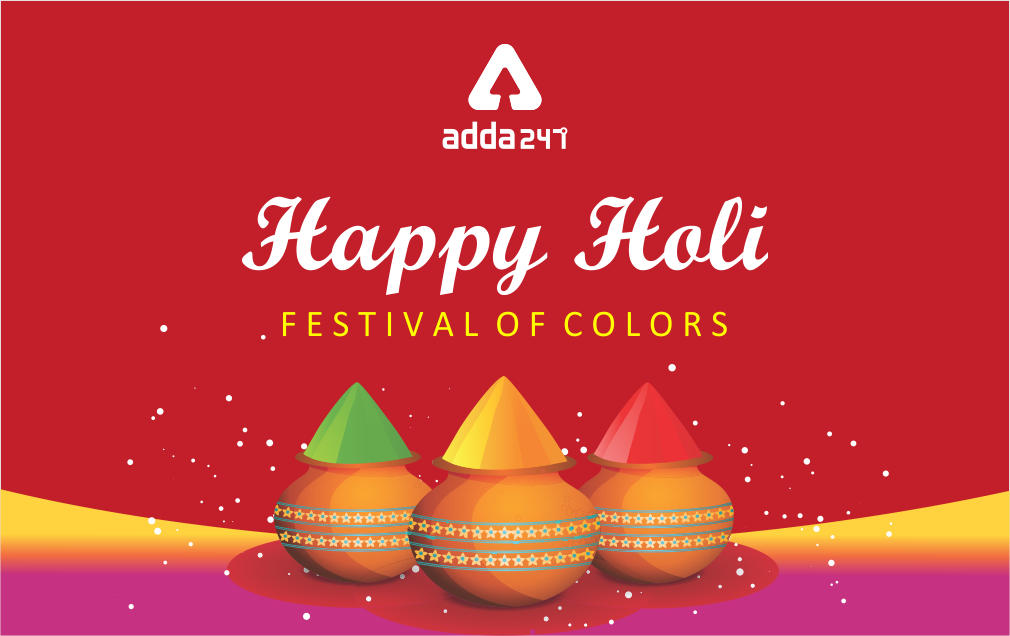 As the bone-chilling winters fade away and the breezy spring knocks on our doors, the vivid colors of the flowers blooming everywhere around us indicate that Holi is just around the corner. Holi or Phagun Purnima is one of the most vibrant festivals in the world. It is primarily a Hindu festival with its roots embedded in the ancient traditions of the Hindu mythology. People of Nepal also fondly celebrate the festival of colours. Other countries where it is whole-heartedly celebrated by the Indian, as well as the native population, are Canada, the USA, Germany, Australia, South Africa, United Kingdom, etc.

This spring festival is celebrated in the month of Phalgun that corresponds with February and March in the Gregorian calendar. It is a two-day affair, wherein the celebrations begin with Holika Dahan and concluded by playing colors on the following day.

Stories of Origin of Holi Festival

There are numerous stories associated with this festival. Legends of holi are as colourful as the colours used for playing. They include tales of victory of good over evil, devilish desires of the demons, and intriguing romance. Here are a few popular ones:

Tale of Bhakt Prahlad & Holika – Holi festival got its name from Holika, sister of the megalomaniac Asura King Hiranyakashipu. She had a boon, owing to which she could enter the fire unscathed. The king wanted everyone to worship him. Alas, his son did not obey him. On the King’s command, Holika sat in the blazing fire with young Prahlad on her lap. Her sinister desire of burning the young boy failed. And because of his devotion to Lord Narayana, Prahlad came out of the fire, alive and well.
Since then, people enact the scene of Holika Dahan (burning to ashes) annually, to mark the victory of good over evil.

The Legend of Radha-Krishna – Young Krishna had a dark complexion, and Radha was extremely fair. He used to ask his mother, why he was dark-skinned and Radha was milky white. His doting mother playfully asked him to smear color on Radha’s face. Krishna was delighted by this idea and introduced the play of colors on Holi. This tradition has been kept alive in Brijbhoomi to this date, where latthmar holi signifies playful throw of colors by Krishna on ‘Gopis’ and resistance by them.

Sacrifice of Kaamadeva – As per the Hindu folklore, when Lord Sati committed herself to fire because Lord Shiva was dishonored by her Father, Daksha, Shiva became extremely distraught and went into deep meditation after renouncing his worldly duties. Meanwhile, Sati was reborn as Goddess Parvati who tried all ways to wake up Lord Shiva from his trance. Failing to do so, she summoned the Indian cupid-god, Kamadeva, who shot his love-arrow on Shiva’s heart. Disturbed from his trance, Lord Shiva opened his third eye and instantly incinerated Kamadeva.
However, after the marriage of Lord Shiva and Parvati, Kamadeva’s wife, Rati pleaded Lord Shiva to kindly revive Kamadeva, which he gladly accepted.

There are many more tales and legends associated with Holi. But ultimately, this festival marks the victory of good over evil and reminds us to live with peace and harmony.