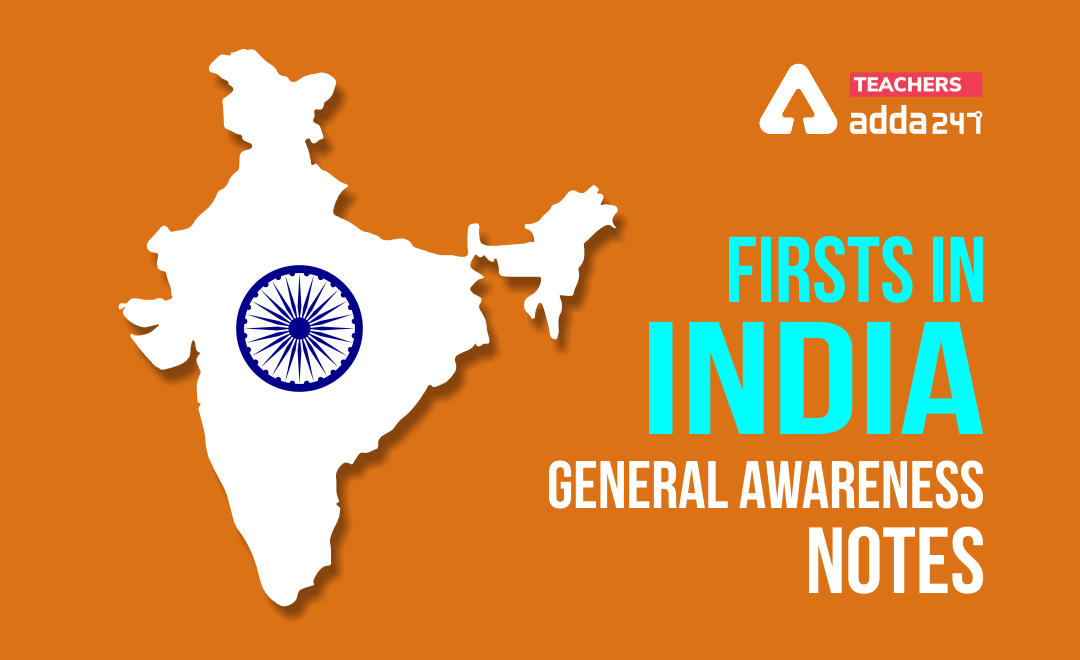 General Awareness is one of the sections students need to prepare for DSSSB 2022 examination.  We have given the details on First in India Men and Women in this article. It’s time for all the aspirants aiming to get selected in DSSSB to face the challenge and prepare General Awareness, as it is equally important as Quantitative Aptitude, Reasoning, English and Computers section for these Exams.

We have given the most important person who has done extraordinary work in India for the first time. First in India is the most popular topic for all kinds of govt exams.