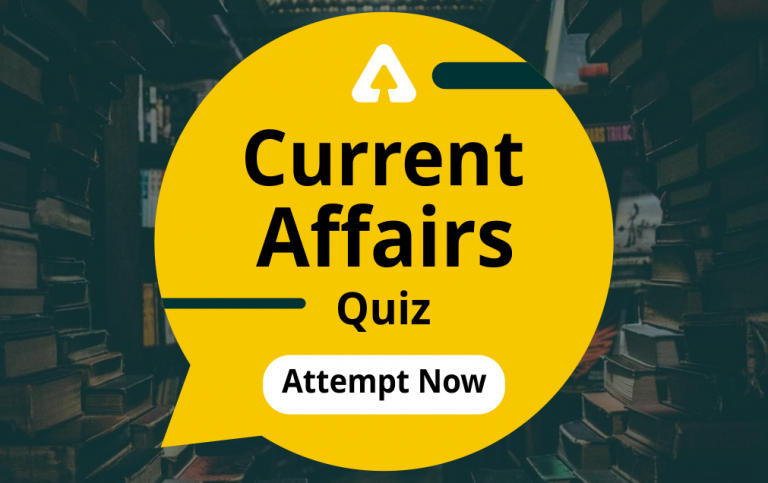 Q8. Which of the state government to provide jobs for all national games medalists, guarantees sports pension?
(a) Gujarat
(b) Bihar
(c) Punjab
(d) Assam

Q10. In which of the following city government has decided to set up the Indian Institute of Heritage?
(a) Srinagar
(b) Leh
(c) Noida
(d) Chennai

Q11. Name the billionaire, who has made a short journey to space, in the first crewed flight of his rocket ship, New Shepard.
(a) Larry Ellison
(b) Bill Gates
(c) Elon Musk
(d) Jeff Bezos

Q12. Which of the following country has unveiled a maglev train capable of a top speed of 600 kph?
(a) China
(b) Germany
(c) Japan
(d) USA

Q14. Name the village, which has been bestowed with the title Kerala’s first ‘Book Village’.
(a) Kombanad
(b) Marampilly
(c) Perumbavoor
(d) Perumkulam

S2. Ans.(a)
Sol. The Government of India has extended the duration of the ‘Stand Up India Scheme’ up to the year 2025. The scheme was launched by the Prime Minister on 05 April 2016 to facilitate loans to Scheduled Caste, Scheduled Tribe and women borrowers, to promote entrepreneurship among them.

S3. Ans.(d)
Sol. Indian Oil Corporation (IOC), India’s largest oil firm, will build the first ‘green hydrogen’ plant of the country at its Mathura refinery, to meet the growing demand for both oil and cleaner forms of energy.

S4. Ans.(d)
Sol. The Indian Institute of Technology (IIT), Ropar has developed a first-of-its-kind Oxygen Rationing Device called AMLEX, to save the oxygen which otherwise gets wasted unnecessarily, and in turn, increase the life of medical oxygen cylinders three folds.

S5. Ans.(b)
Sol. Union minister Mukhtar Abbas Naqvi has been appointed as the deputy Leader of the House in Rajya Sabha. Mukhtar Abbas Naqvi is one of the few leaders in BJP who is believed to have a good working relationship with other political parties.

S6. Ans.(c)
Sol. Banking and financial services major Goldman Sachs has opened a new facility in Hyderabad as part of its commitment to expand its global centre for engineering and business innovation in India. The new office is expected to have about 800 people by year-end and grow to over 2,500 people by 2023.

S10. Ans.(c)
Sol. The government has decided to set up the Indian Institute of Heritage at Noida, Gautam Buddha Nagar.

S11. Ans.(d)
Sol. Billionaire Jeff Bezos has made a short journey to space, in the first crewed flight of his rocket ship, New Shepard. He was accompanied by Mark Bezos, his brother, Wally Funk, an 82-year-old pioneer of the space race, and an 18-year-old student.

S12. Ans.(a)
Sol. China unveiled a maglev train capable of a top speed of 600 kph. The maximum speed would make the train, self-developed by China and manufactured in the coastal city of Qingdao, the fastest ground vehicle globally.

S14. Ans.(d)
Sol. Perumkulam, in Kollam District, has been bestowed with the title Kerala’s first ‘Book Village’. This claim to fame results from years of concerted efforts aimed at encouraging the habit of reading.