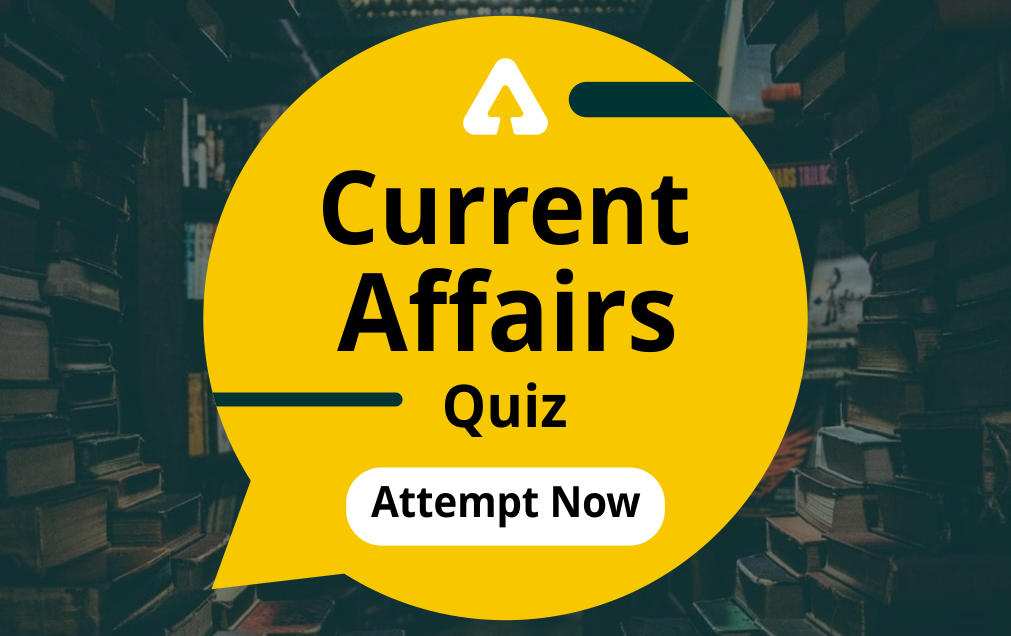 Q1. RBI has imposed monetary penalty on which of the following bank for contravention of various regulatory norms, including on lending to NBFCs?
(a) Bank of Baroda
(b) Bandhan Bank
(c) IndusInd Bank
(d) All of the above

Q4. Who is known as the founding father of Bengaluru?
(a) Hyder Ali
(b) Nadaprabhu Kempegowda
(c) Krishnadevaraya
(d) Krishnaraja Wadiyar

Q5. Which of the following movie has recently added to the National Film Archive of India?
(a) PatherPanchari
(b) Lagaan
(c) Devdas
(d) PK

S1. Ans.(d)
Sol. The RBI on 8th July said it has imposed penalties on SBI, Bank of Baroda, IndusInd Bank, Bandhan Bank and 10 other lenders for contravention of various regulatory norms, including on lending to NBFCs.

S5. Ans.(d)
Sol. National Film Archive of India (NFAI), announced a significant addition of the original camera negative of Rajkumar Hirani’s 2014 film ‘PK’ in its collection. The filmmaker handed the negatives over to Director NFAI, Prakash Magdum, in Mumbai.

S7. Ans.(a)
Sol. The Bharat Dynamics Limited (BDL) has signed a contract with the Ministry of Defence for the manufacture and supply of Akash missiles to the Indian Air Force (IAF). The total worth of the deal is around Rs 499 crore.

S9. Ans.(c)
Sol. A passenger train Rajdhani Express from Assam’s Silchar railway station has reached the Vaingaichunpao railway station in Manipur for a trial run, putting the state on the Indian Railways map.