Q2. Which of the following State/UT, has recently launched “Super-75” scholarship schemes for meritorious girls, on the occasion of International Women’s Day 2021?
(a) Maharashtra
(b) Rajasthan
(c) Uttarakhand
(d) Jammu & Kashmir

Q4. Trivendra Singh Rawat has recently resigned as the Chief Minister of which state?
(a) Kerala
(b) Haryana
(c) Rajasthan
(d) Uttarakhand

Q6. The newly inaugurated Maitri Setu bridge has been established over which river?
(a) Feni
(b) Sone
(c) Kosi
(d) Subernarekha

Q8. Which country has ranked first in the Economic Freedom Index 2021 launched by the Heritage Foundation?
(a) Singapore
(b) Hong Kong
(c) Mauritius
(d) South Korea

Q13. Which of the following country recenlty voted in favour of a proposal banning full facial coverings?
(a) France
(b) Switzerland
(c) Italy
(d) Russia

S1. Ans.(b)
Sol. Prime Minister Shri Narendra Modi inaugurated the ‘Maitri Setu’ bridge between India and Bangladesh through a video conference on March 09, 2021 to strengthen the connectivity between both the countries, and especially with the north-eastern region of India.

S6. Ans.(a)
Sol. The Maitri Setu bridge has been built on the Feni river, which lies between Indian boundary in Tripura and Bangladesh.

S8. Ans.(a)
Sol. In the index, Singapore has topped the global ranking for the second consecutive year.

S9. Ans.(c)
Sol. India’s GDP growth is expected to rebound to 11% in FY’22 as people learn to live with the new normal, flattening of the Covid-19 affliction curve, rollout of vaccinations, and investment-focused government spending converge, according to ratings firm Crisil.

S12. Ans.(d)
Sol. The Indian Navy got its third Scorpene submarine, commissioned as INS Karanj, of Project P-75 in Mumbai.

S13. Ans.(b)
Sol. Switzerland has voted in favour of a proposal banning full facial coverings including the burqa and niqab in almost all public places. 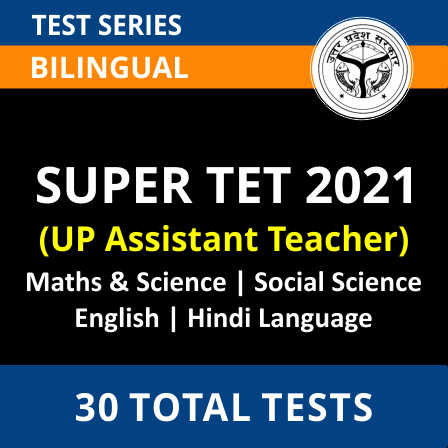