Dear Students!!! There is most general as well as a scoring section in all the competitive entrance examinations in the teaching field i.e “Mathematics”.Because in this section only one thing is work i.e your accuracy and that could be nourished with the daily practice. So, for this, we are providing you the daily quiz for all teaching exams i.e CTET Exam 2019, DSSSB ,KVS,STET Exam.
Q1. Tonu and Vishu start walking together on a circular path in opposite directions. If they meet after some time at a particular point, what is the sum of distances covered by them? Give that r is the radius of path.
(a) 2πr
(b) πr
(c) 4πr
(d) None of these 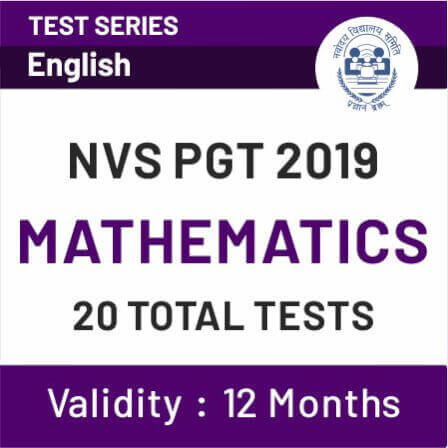 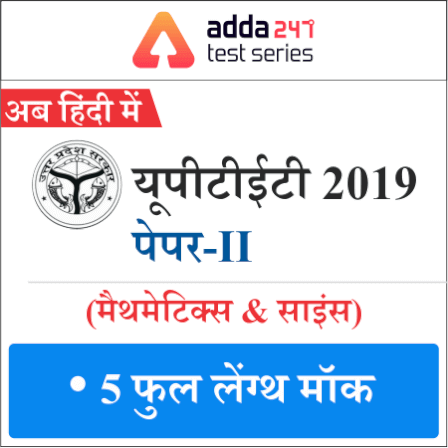