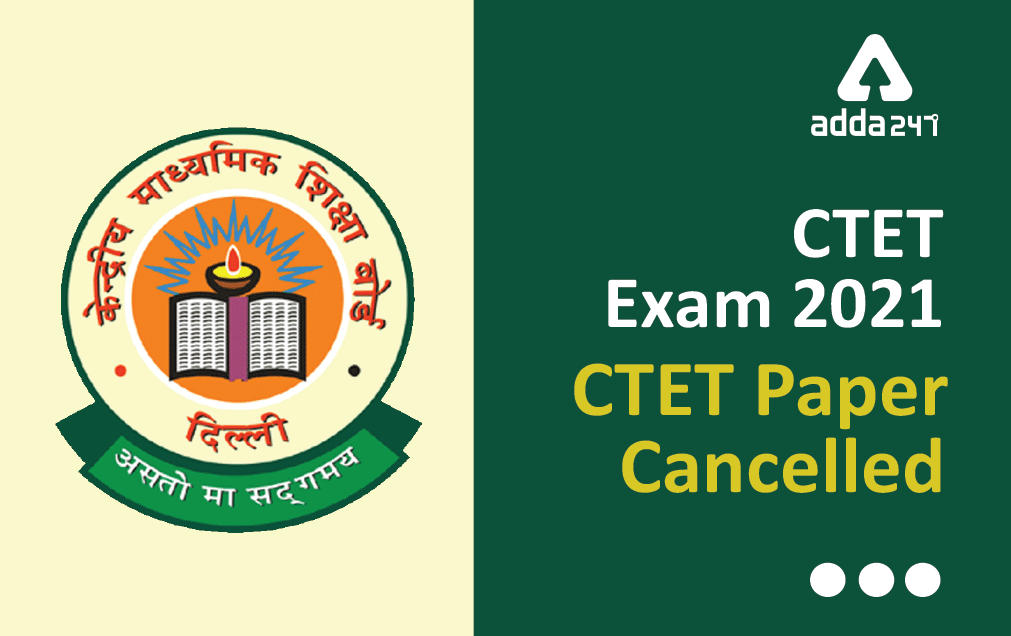 CTET Exam 2021 Paper 2, which was scheduled for 16th December 2021, has been cancelled in all centres due to some technical issues. The Central Board of Secondary Education has not officially announced the cancellation of the exam. However, the students appearing in the exams have confirmed that the exam has been cancelled due to some server issues faced in some examination centres. CBSE had successfully conducted the shift 1 exam in the morning from 9:30 am to 12:00 pm. According to the official website, CTET Cancelled Paper of 17th December 2021 admit card has been started to download from the official website 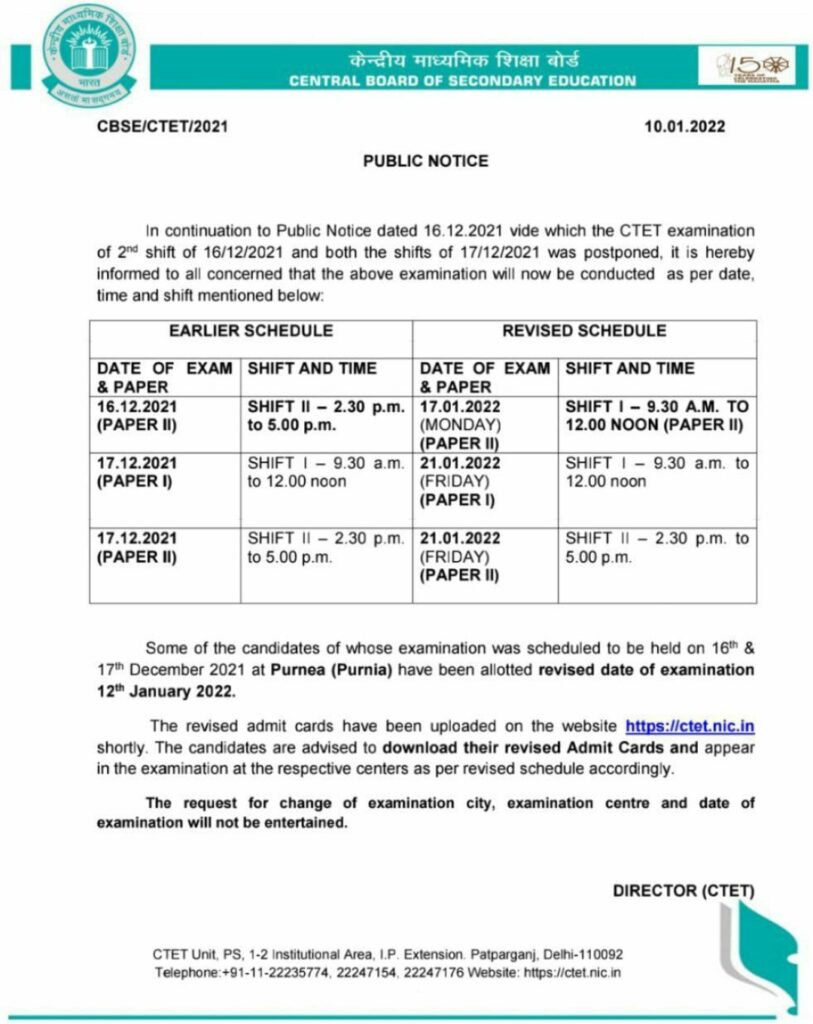 TCS ION also has released the notice of the technical issue. Candidates are suggested to read this notice of TCS ION as well.

CTET All Shift and All Papers Analysis Date Wise

The CTET exam 2021 commenced on 16th December 2021. The Paper-I, scheduled in Shift-1 was concluded successfully without any hassle. This is the first time the CTET exam has gone online. Until last year, the CTET exam was conducted offline i.e through pen and paper mode. Now, the Students are in a predicament regarding the new date for the examination.

As per reports, students kept sitting in their examination halls for more than an hour for the question papers to appear on their computer screens. However, later they were informed that Paper-II has been called off as the server went down and the questions papers could not be accessed.

Earlier in November, the UPTET exam was also called off, however, the reason was different.

Q. When CTET Cancelled Paper Exam would be held?

A. CTET Cancelled Paper of 17th December 2021 exam would be conducted on 21st January 2022. Admit Card has been started to download.