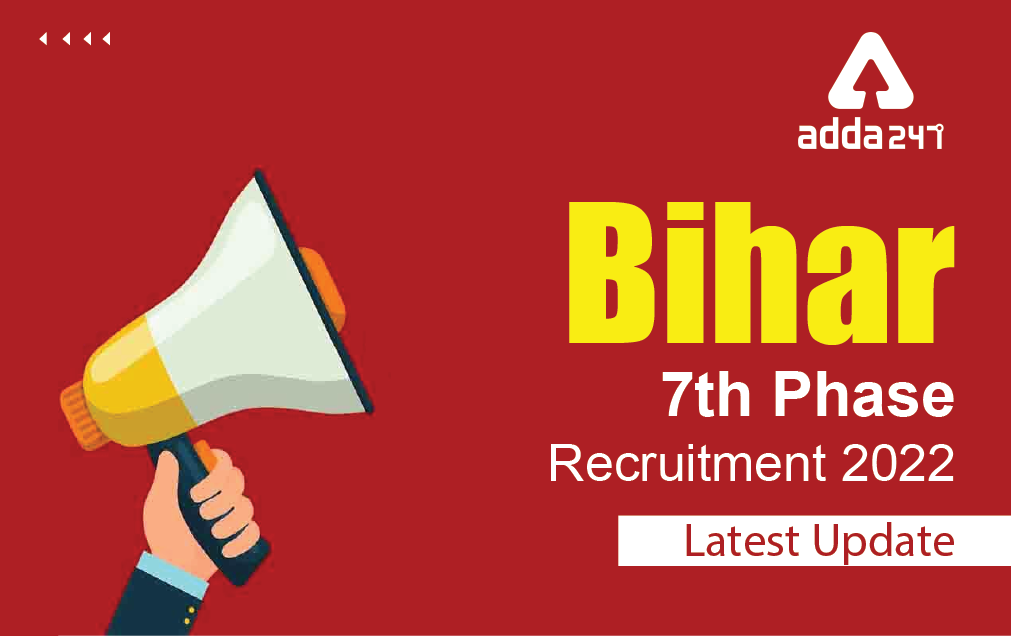 The Education Department has sent the DEOs a letter asking for the vacancy report will the timeline for the calculation of vacancies for the recruitment process. The DEOs have to calculate the school-wise vacant seats until 30th March 2022 by 30th June 2022. Then the roster plan for the vacancies will be prepared at the district level by 15th June 2022. The final, roster plan will be assimilated and uploaded on the portal by the DEOs by 25th June 2022. After that we can expect that BIG Recruitment in Bihar State with 80,000 vacancies. 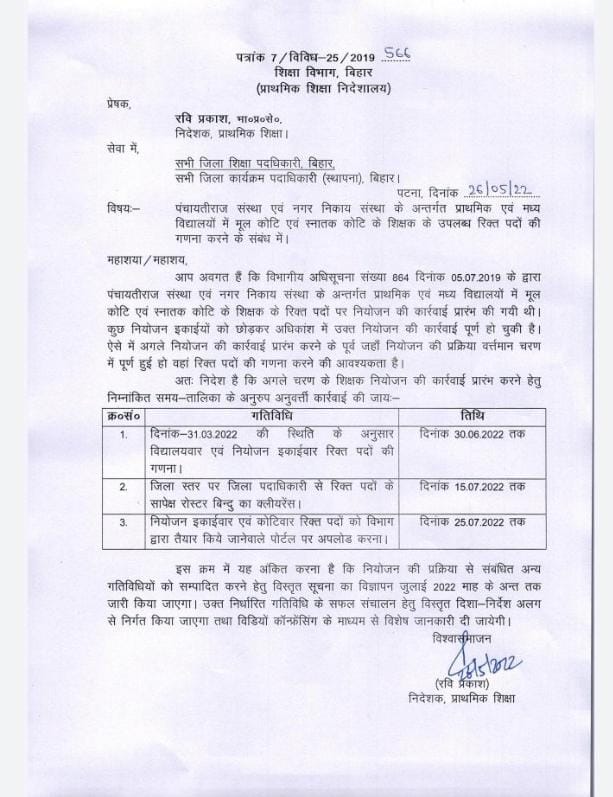 This has come as a huge relief to the candidates who have been demanding the government to start the planning for the recruitment process for some time now. Some candidates have been protesting against the delay by going on a hunger strike. After this development, the Additional Chief Secretary, Education Department, has urged the candidates to end their strike.

The District Education Officers will have to produce a detailed report on the vacancies available in the primary and secondary schools under the Panchayat and Municipal Bodies. As per the speculation, almost 80,000 vacancies will be released for the Primary Teacher Post in the government schools in Bihar.