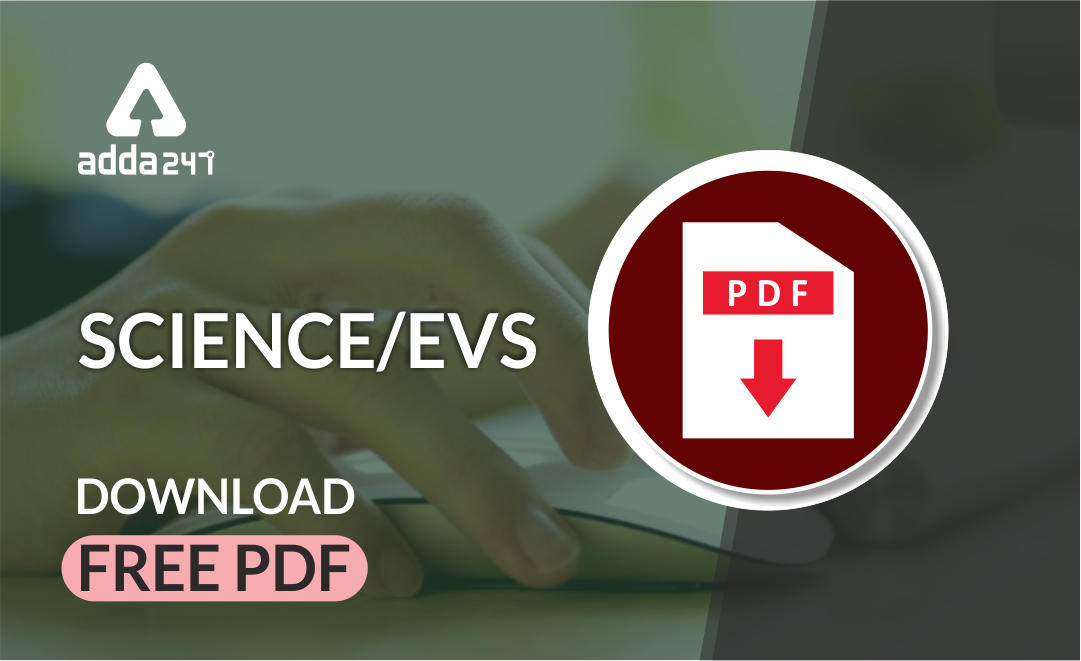 Life can be organized into several different levels of function and complexity. These functional levels are: organisms, species, populations, communities, ecosystems, biome and biosphere.

Organism:
• Any living being on planet earth can be called an organism. Every organism is a part of ecosystem. Examples: Bacterium, algae, dog, human being, elephant, sapling, tree etc.

Species:
• Species is a group of similar organism found on the Earth. Every organism is a member of certain species.
• Each species is given a scientific name. Example: Human beings belongs to the species Homo sapiens, Dogs to Canis familiaris, Neem tree Azadirachta indica.
• A more exact definition of species is a group of interbreeding organisms that do not ordinarily breed with members of other groups.
• If a species interbreed freely with other species, it would no longer be a distinctive kind of organism. This definition works well with animals.

Populations
• A population is a group of individual members of the same species living in a given area at the same time. Examples: Colony of ants in a garden, group of whales in ocean, oak trees in a forest.
• Even though members of a population use common resources and regulated by the same natural phenomena still, not all individuals are identical. Populations contain genetic variation within themselves and between other populations.
• Not all members of the population are equal in their ability to survive and reproduce.

Communities
• Community refers to all the populations of different species (plants, animal and micro-organisms) in a specific area or region at a certain time.
• Its structure involves many types of interactions among species. Some of these involve the acquisition and use of food, space, or other environmental resources. Others involve nutrient cycling through all members of the community and mutual regulation of population sizes.
• In all of these cases, the structured interactions of populations lead to situations in which individuals are thrown into life or death struggles.
• In general, ecologists believe that a community that has a high diversity is more complex and stable than a community that has a low diversity.
• This theory is founded on the observation that the food webs of communities of high diversity are more interconnected. Greater inter-connectivity causes these systems to be more resilient to disturbance.

Ecosystems
• Ecosystems are dynamic entities composed of the biological community and the abiotic environment. In an ecosystem one or more communities of different species interact with each other and with their nonliving environment.
• The term ecosystem was coined by A.G. Tansley in 1935.
• Both abiotic and biotic composition and structure of an ecosystem is determined by the state of a number of interrelated environmental factors.
• The function of ecosystem is related to the flow of energy and cycling of materials through structural components of the ecosystem. All ecosystems of the earth are connected to one another, e.g., river ecosystem is connected with ecosystem of oceans.
• Changes in any of these factors (for example: nutrient availability, temperature, light intensity, grazing intensity, and species population density) will result in dynamic changes to the nature of these systems.

Biome
• A Biome is a terrestrial and regional ecosystem with a distinct climate and a distinct biological community of plants, animals and other organisms. Examples: Forest, grasslands, tundra, desert, mountain, ponds, lakes, rivers etc.

Biosphere
• The biosphere is that part of Earth where life exists.
• It includes Troposphere, Hydrosphere and Lithosphere.

(a) Producers: The producers are autotrophic like chemosynthetic and photosynthetic bacteria, blue green algae and all other green plants. They use radiant energy of sun in photosynthetic process in which CO2 is assimilated and the light energy is converted into chemical energy and 02 are evolved as a by-product.

(c) Decomposers and transformers: They are living components of the ecosystem and are fungi and bacteria. Decomposers attack the dead remains of producers and consumers and degrade the complex organic substances into simpler compounds. These simple organic matters are attacked by another kind of bacteria, transformers which finally change these organic compounds into the inorganic form that are suitable for reuse by producers or green plants.

(d) Detritivores: These are those organisms which eats detritus, which consist of organic litter, debris and dung. Examples of detritivore are flies, cockroach, earthworms, wood beetles etc.

• A food chain many be defined as the transfer of energy and nutrients through succession of organisms through repeated process of eating and being eaten.
• Organisms of an ecosystem are linked together in food chains.
• Green plants alone are able to trap in solar energy and convert it into chemical energy. The plants are eaten by consumers, which are being eaten by their predators.
• Thus, food from one trophic level reaches the other trophic level and in this way a chain is established. This is known as food chain.

• In ecosystem, one organism does not depend wholly on another. The resources are shared specially at the beginning of the chain. The marsh plants are eaten by variety of insects, birds, mammals and fishes and some of the animals are eaten by several predators. Similarly, in the food chain, grass-mouse-snakes-owls, sometimes mice are not eaten by snakes but directly by owls. This type of inter relationship inter links the individuals of the whole community. In this way, food chains become interlinked. A complex of interrelated food chains makes up food web.