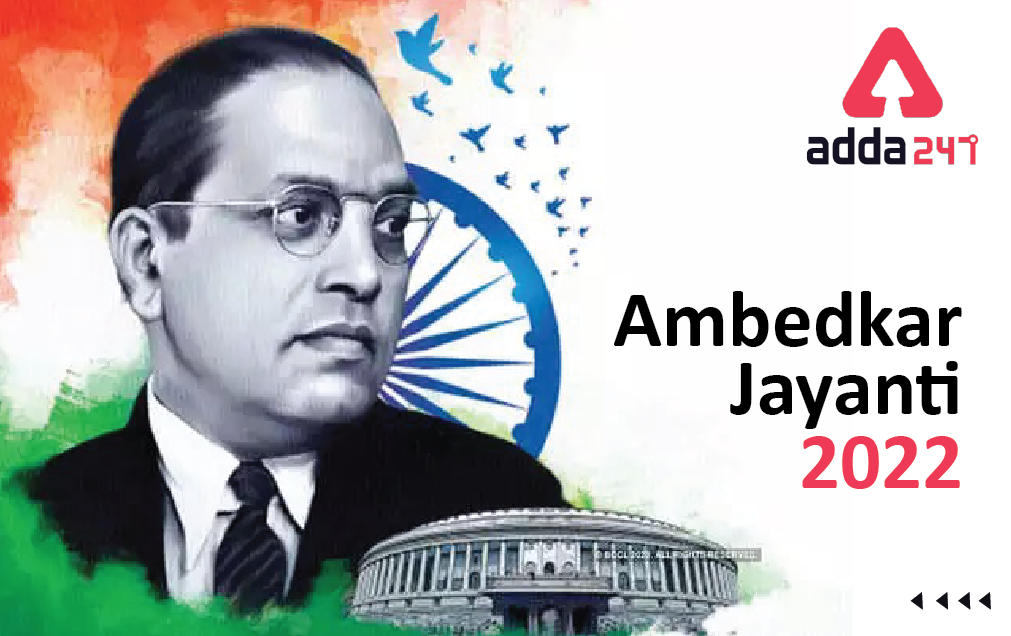 Ambedkar Jayanti is celebrated in India to commemorate the birth anniversary of Dr. Bhim Rao Ambedkar. He was born on 14th April 1891 and this year people of India will celebrate his 131st birth anniversary. Dr. B.R. Ambedkar is revered as the architect of the Indian Constitution. Ambedkar Jayanti is a celebration of the excellence, virtuosity, and distinction of a person who changed the course of history and socio-political scenarios.

He was a jurist, economist, philosopher, politician and historian. His contribution to Indian society was immense. He irrevocably and unhesitantly criticized the Indian Caste System and devoted his to empowering the marginalized population of India. He advocated the empowerment of women. He believed that a society cannot progress without the equal contribution of women as well.

Dr. Ambedkar had achieved a doctorate in Law, Political Science and Economics. With his in-depth knowledge and understanding, he advocated the social reforms for the Dalits and other socially secluded and oppressed communities. Later, he became one of the most eminent political figures in India.

As he was a polymath, his essays are on a wide range of fields, subjects, topics and issues are testimonials of his thorough comprehension of the world. He has extensively written books and essays on politics, law and legal system, religion, social stigmas, economics, and many more.

In 1956, Dr. Ambedkar initiated the Dalit Buddhist Movement in India and half a million people joined him. This movement later manifested into Navayana Buddhism or Neo- Buddhism, which was a new take on the interpretation of the concepts and ideas of Buddhism.

Dr. Ambedkar has become a symbol of resilience, virtue, and wisdom. On his birthday, people in India and around the world remember him and his work with great admiration. He is a perennial source of inspiration for equality, solidarity, and cohesive thinking.