AEES (Atomic Energy Education Society) had conducted recruitment process for Indian citizens for the recruitment of various teaching posts in different parts of India. AEES  (Atomic Energy Education Society) has declared the result of TGT, PGT, Special Educator & Primary Teacher and Librarian posts. The Exam had been Conducted on 27, 28 and 29th September 2019.The result of the written test can be checked by clicking on the link provided in the recruitment tab of AEES website.

(a) For UR/EWS vacancies: Candidate who scores 60% and above in the written test are eligible for short listing which will be done in the order of their merit in written test.

Marks obtained in the written exam. 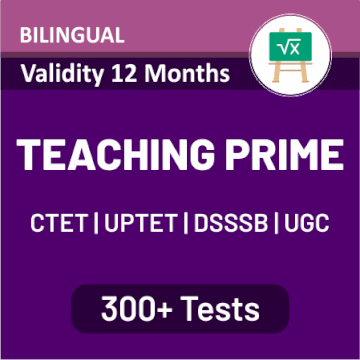