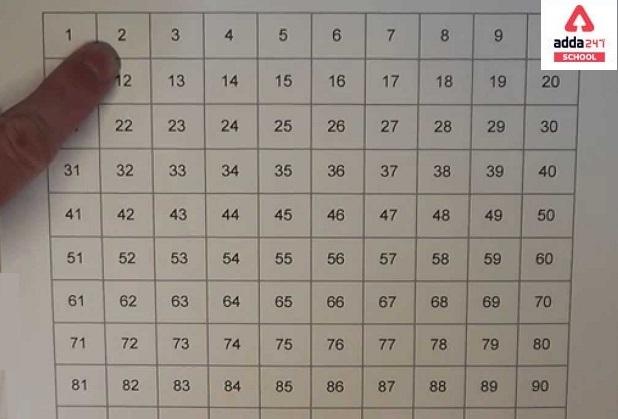 The smallest prime number is 1 or 2

The smallest prime number is 2. It’s also the only even prime number; all other even numbers, at least 1 and 2, maybe divided by themselves, implying that they’ll have at least three factors.

Here, in this article, we will be learning about Prime Numbers.

Smallest Prime Number: What is a prime number?

Smallest Prime Number: What is primality?

Primality is the attribute of being primary. The Miller–Rabin primality test, which is fast but has a low possibility of error, and the AKS primality test, which always provides the correct result in polynomial time but is too slow to be practical, are two faster algorithms. For a variety of specific forms, such as Mersenne numbers, quick approaches are available. The highest known prime number as of December 2018 is a Mersenne prime with 24,862,048 decimal digits.
As Euclid established circa 300 BC, there exist an endless number of primes. There is no straightforward formula for distinguishing prime numbers from composite numbers. The distribution of primes within natural numbers in the big, on the other hand, can be statistically modelled. The prime number theorem proved towards the end of the nineteenth century, states that the likelihood of a randomly chosen large number being prime is inversely proportional to its number of digits, that is, to its logarithm.

Since ancient times, prime numbers have piqued people’s interest, and mathematicians are still looking for prime numbers with magical powers. The prime number theorem, proposed by Euclid, states that there are an unlimited number of prime numbers.
Eratosthenes was a famous scientist who devised a clever method for calculating all prime numbers up to a certain quantity. The Eratosthenes Sieve is the name given to this procedure. We’ll build a list of all numbers from 2 to n if you need to locate prime numbers up to n. All multiples of 2 except 2 will be struck from the list starting with the smallest prime number, p = 2. Assign the next value of p, which is a prime number bigger than 2, in the same way.

The following are some of the most essential qualities of prime numbers:

Is the number one a prime number?

According to this definition, 1 is a prime number because it can be divided by 1 and the number itself, which is likewise 1.

What are the prime numbers that make up the number 42?

Between 0 and 20, what are the prime numbers?

Is the number one a prime number?

According to this definition, 1 is a prime number because it can be divided by 1 and the number itself, which is likewise 1.

What are the prime numbers that make up the number 42?

Between 0 and 20, what are the prime numbers?