ATL App Development Module For School Students: Reiterating the importance of technology in the present times for students, NITI Aayog, which is the think-tank of the central government, has launched an online app development course for students under the Atal Innovation Mission. The online course has been named as the “ATL App Development Module” and it intends to encourage the students to acquire the skills for mobile application development from an early age. The endeavour is being carried out under the Atal Tinkering Lab Initiative of Atal Innovation Mission. 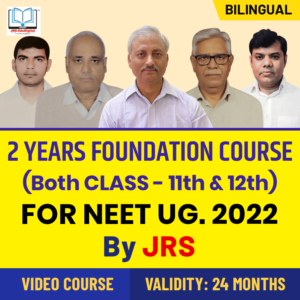 NITI Aayog has collaborated with a private enterprise, Plezmo to develop the course curriculum for the app development module. As per a statement issued by NITI Aayog, the initiative taken to encourage students to learn mobile app development in various Indian languages is in line with the vision of Prime Minister Narendra Modi to move the country towards self-reliance i.e. Atma Nirbhar Bharat.

Looking to encourage the next generation of Technology Leaders

Speaking on this occasion, Mr. Amitabh Kant, CEO of NITI Aayog stated that, “Our honorable Prime Minister has been encouraging the citizens to use technology and innovate for an Atma Nirbhar Bharat. It is crucial for the young Indians to learn skills at a young age and to enable them to become the next generation of technology leaders.” He further added that, “And under the Atal Tinkering Lab initiative, AIM, NITI Aayog is proud to launch the ATL App Development module for our India’s young minds – our dear children.” 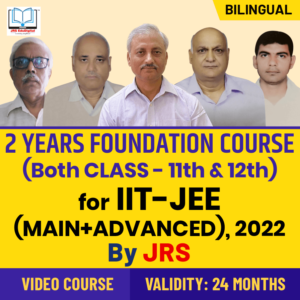 Mr. R Ramanan, Mission Director, Atal Innovation Mission, NITI Aayog was also present on the occasion. While interacting with the media he stated that, “This would be one of the largest App learning and development initiatives at a school level in any country. To foster learning and creativity within young minds, as part of the ATL #TinkerfromHome campaign, AIM, NITI Aayog has created a growing state of the art platform for the students and teachers across the country to learn and apply the latest of technologies including Artificial Intelligence, Game Design and Development, 3D Design, Astronomy, Digital Creativity Skills, etc. from the comfort and safety of their homes.” Declared Direct Link to Check: WB 12th Result 2020

This move from the NITI Aayog aspires to encourage app development locally, so that the country is posed in a strong position in the scenario of an information warfare with hostile countries.