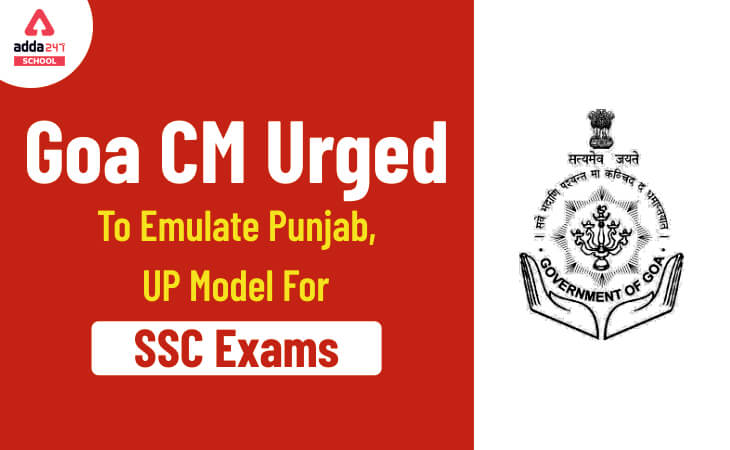 The situation of the education sector in the country is extremely serious because of the extended lockdown. Not only are the schools closed since the month of March but as a result, all exams have been either cancelled, postponed, or rescheduled. Most affected students are those who had appeared for the class 10th Board exams. In many states across the country, class 10th students have been promoted to the next class, i.e. 11th class based on their performance in internal assessment. But the Goa government has decided to conduct the exams for class 10th board students by the end of May 2020. This has caused a huge uproar in the state with the opposition demanding the CM Pramod Sawant to follow Punjab and UP model for the SSC Exams.

Goa Exams 2020: Opposition Asks For an Alternative To Exams

The leader of opposition in the Goa assembly, Mr Digambar Kamat has asked the chief minister to appoint experts to deal with the matter of class 10th board exams and not force the students to take the exams. He stated that “It seems we are ignoring the risk to 11,000 students and their parents. If anything happens tomorrow, who will be responsible.”

He further added that as the central government has issued guidelines for schools, colleges, and educational institutions to remain closed, how can the state government conduct the board examinations. Moreover, he stated that around 35 new cases of Coronavirus infection had been discovered in the state. Thus the students and parents will face a higher risk of being infected.

The chief minister though still insisted that the exams will be conducted as scheduled. When questioned that how can his government guarantee that no class 10th or 12th students in Goa will be infected by Coronavirus during the examinations, he stated that “There is no community transmission in Goa. The active cases were found at borders and check-posts.”

He further added that all the precautions are being taken, but there is huge pressure from the parents of the students to conduct the board exams. So, the students should keep up with their preparations as the exams will be going ahead as per the schedule provided by the government.