UPSC ESE Reserve List Result 2020: The Union Public Service Commission has released the Reserve List for Engineering Services Exam 2019 on its official website @upsc.gov.in. All such candidates who have appeared in the UPSC ESE 2019 Written Test can check the reserve list from the direct link provided in the article. The commission has released the reserve list of the candidates in accordance with the Rule 13(iv) and Rule 13(v) of Rules of Engineering Services Exam for which Mains Exam was conducted on 30th June 2019. The result of the Engineering Services Examination, 2019 was declared vide Press Note dated 25.10.2019 recommending 494 candidates on the basis of merit for the appointment. The Indian Engineering Service Exam was held under UPSC in 2018 which was then notified for 581 vacancies. After the recommendations issued this year, the total number of vacancies under the ESE exam 2019 will be 637.

We have given the direct link to download the Reserve List PDF below; the candidates who have appeared in the written examination can download the pdf and check their names in the reserve list. 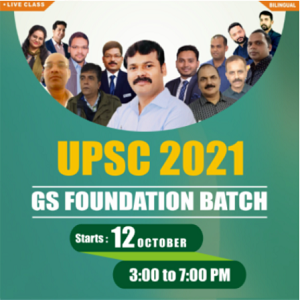 The result of the candidates whose roll numbers are mentioned in the list is provisional. The commission will not issue the appointment letter till the Commission verifies the original documents awaited from such candidates. The provisionality of these candidates will remain valid only for a period of 3 months from the date of declaration of Reserve List. In case a candidate fails to submit the requisite documents as required by the Commission within this period, his/her candidature will be cancelled and no further correspondence will be entertained in this regard.