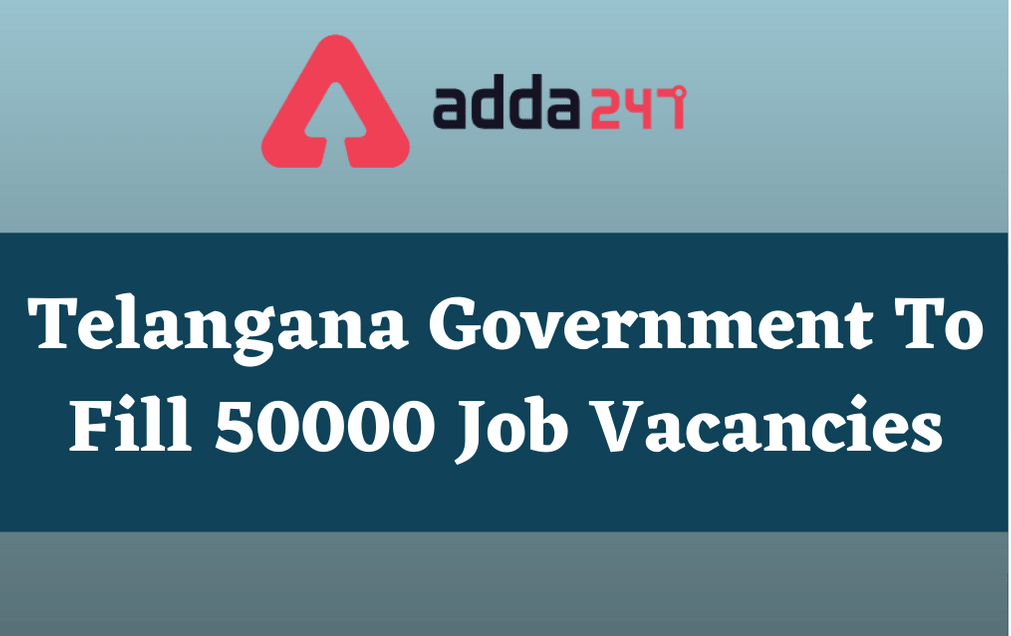 The Finance minister of Telangana Harish Rao has declared good news with 50000 job opportunities for all those unemployed youths who were sitting ideal in the lockdown and waiting for government jobs.

In the state assembly on Thursday, Harish Rao made an announcement that the government will be soon filling up 50,000 vacancies. After the announcement, CM K Chandrashekar Rao has straightened up his back and is all set to carry forward a mega recruitment drive for filling over 50000 govt vacancies providing students and unemployed youth a golden chance to begin their career with the Telangana Govt. The job notifications will be released soon by the officials. Most of the vacancies will be notified for recruitment in police, education and health departments. Along with the announcement of vacancies, the retirement age enhancement bill of the government staff in Telangana has also been passed. The retirement age of the government employees in the state has been raised from 58 years to 60 years. The finance minister also stated that the increase in the retirement age will not hamper the job prospects of the unemployed youth. 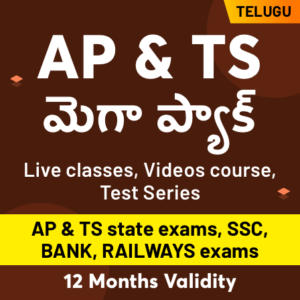