SSC JE Cut-Off 2020-21: The Staff Selection Commission (SSC) has released the SSC JE 2020 cut-off marks along with the result on 30th June 2021 for the Tier-1 exam conducted on 22nd March to 24th March 2021. The candidates can check the category-wise cut off marks from the below article. The SSC JE Tier-1 exam has been conducted for appointing Junior Engineers Civil, Electrical, Mechanical and the qualified candidates will be eligible for the Tier-2 Exam. The final selection of the candidates is based on the cumulative marks of Tier-1 and Tier-2 Results. Check out this year cut off and the previous year cut-off for SSC JE below.

Staff Selection Commission (SSC) conducts Junior Engineer (JE) every year to various posts in different central govt. department. The SSC JE Examination is conducted on two levels: Tier-1, and Tier-2. The Cut-Off for SSC JE 2021 Tier 1 has been released by the commission on its official website on 30th June 2021 along with the result. Cut off marks plays an important role for the candidates who are preparing for upcoming SSC JE Exams. In this article, we have provided SSC JE Tier-1 Cut off 2020-21 and previous year cut off marks.

SSC releases cut-off marks for the SSC JE exam with the SSC JE Tier-1 Result of the exam. The cut-off is released with the result of that stage officially on its official website. The SSC JE Exam 2021 was of easy to moderate level in all shifts.

SSC JE cut off is calculated considering the following factors: 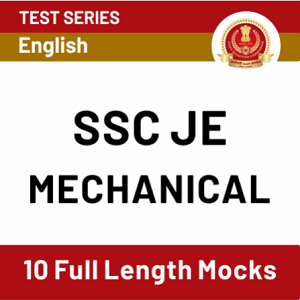 Candidates can check the cut-off of the SSC JE exam for prelims, mains 2019 exam in the table below. SSC JE is one of the high competition level exams as lakhs of students take up the exam every year. SSC JE cut-off holds good value in the final selection. The marks of all the tiers are going to add to the final result of SSC JE 2021. Check SSC JE 2018 Mains Cut-Off

Candidates can check the previous year’s cut-off for Tier 1 and Tier 2 below. 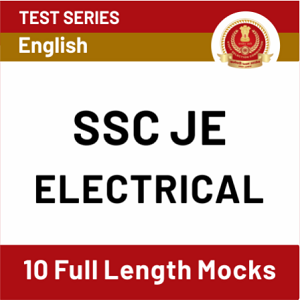 Use of SSC JE Cut Off:

SSC JE Cut Off for the year 2017-18 has been depicted in the tabular form below:

The table below provides the cut-off marks for SSC JE Tier II. The cut-off has been mentioned category-wise.

The SSC JE Tier 1 cut-off marks have been provided in the table below. Category-wise cut-off for each department has been mentioned -Electrical, Mechanical, and Civil Engineer.

Candidates are requested to stay updated with the website to check the official SSC JE Cut off 2021. It is released along with the result.
Keep patience and wish you all the luck with the results.
Stay Connected! 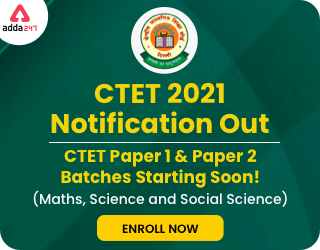 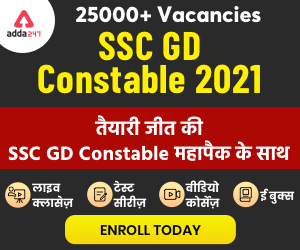