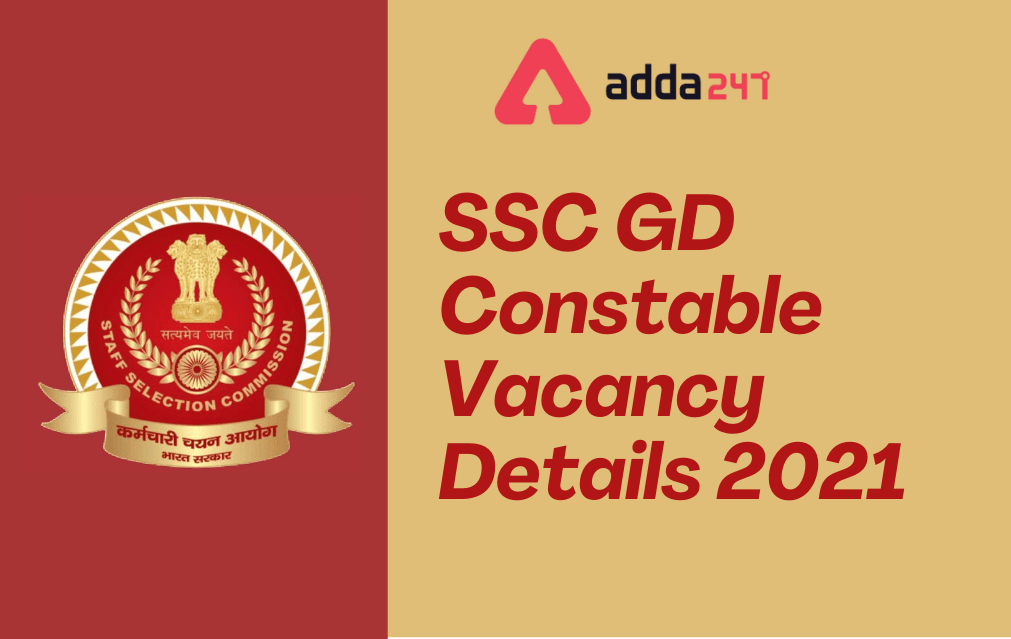 Staff Selection Commission (SSC) has released General Duty Constable and Rifleman (General Duty) Vacancy for SSC GD Constable Recruitment 2021. A total of 25,271 vacancies have been released under SSC GD 2021. The vacancies are Tentative. Any change in the number of vacancies will be intimated through the website of the Commission. These vacancies are mentioned in the official notification released on the official website www.ssc.nic.in for the following posts: 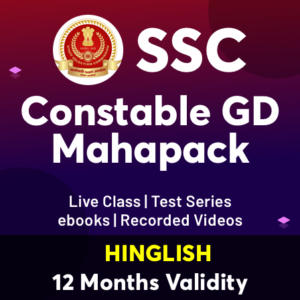 The Staff Selection Commission (SSC) has released the official notification inviting online applications on various vacancies in different forces for male and female candidates separately. The interested candidates can check the details of the vacancies and their distribution through the various categories of candidates. Go through the tables for your reference.

A very important point that needs to be noted is that the candidates selected for appointment are liable to serve anywhere in India whether male or female.

The total number of vacancies invited summed up to 25,271 posts in various forces in SSC GD Constable Recruitment 2021.