SSC CHSL Exam Analysis For 13th October 2020 2nd Shift: Here is the 2nd Shift Analysis for tier 1 SSC CHSL 2020 for conducted on 13th October. The overall analysis for Shift-2 exam was somewhere between Easy to Moderate level. The candidates can check the Topic-wise analysis, level of the question, subject-wise good attempt. We have also provided Questions of English And General Awareness Section to help the candidates who are going to appear in the upcoming shifts. The candidates can utilize their last-minute by reading the complete analysis to know what could be expected in the next shifts. The analysis is prepared after direct discussions from the aspirants who have left the Shift-2 exam. Stay tuned with us for the complete analysis of SSC CHSL Shift-2, 13th October.

Check the section-wise difficulty level of the SSC CHSL Tier 1 exam 13th October 2nd shift in the below table:

Connect with our experts through this live analysis conducted on our youtube channel. The teachers directly connect with the students to provide you with a complete analysis for Shift-2 SSC CHSL 2020 and know what was the level of examination and which questions were asked in the exam. 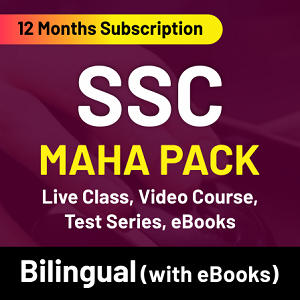 Candidates can check the exam review of each subject of SSC CHSL 2020 Tier 1 2020. There are four sections in the exam, namely English, Reasoning, Quantitative Aptitude, General Awareness. Based on the memory of the students, data collected by our students, we are providing you with the section analysis of SSC CHSL Tier 1 2020. We will be updating the information from the feedback. Please go through the tables below to know the Exam analysis & review for each subject in Shift-2 SSC CHSL 2020. 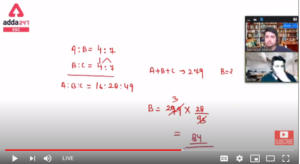 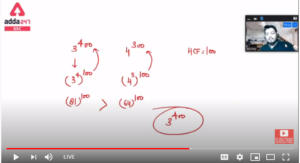 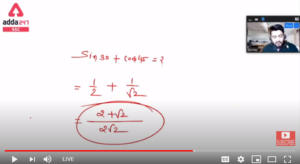 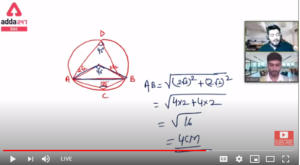 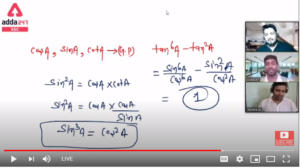 The questions asked in the English Section are of easy and we have discussed some questions included in the exam.

Questions Asked in English Section (from different sets of the exam) 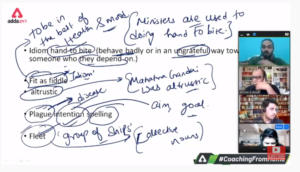 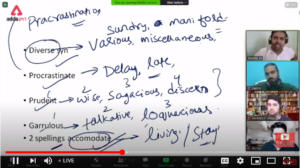 Items to be carried in the Exam Hall during SSC Exams

Candidates should invariably bring the following at the time of reporting for the examination:

Bring the Signed Copy of Self Declaration Form in the below Format:

Q 1. What are the Good Attempts for this exam?
Ans. The average number of good attempts can be considered from 71-86.

Q 4. How many sections are there for CHSL Tier 1 2020?
Ans. There are 4 sections in SSC CGL Tier 1 2020 i.e  English Language, Reasoning, Quantitative Aptitude, and General Awareness.

Q. Which months current affairs have been asked in the exam?

Ans. Questions Asked for GA were more from January to September 2020.