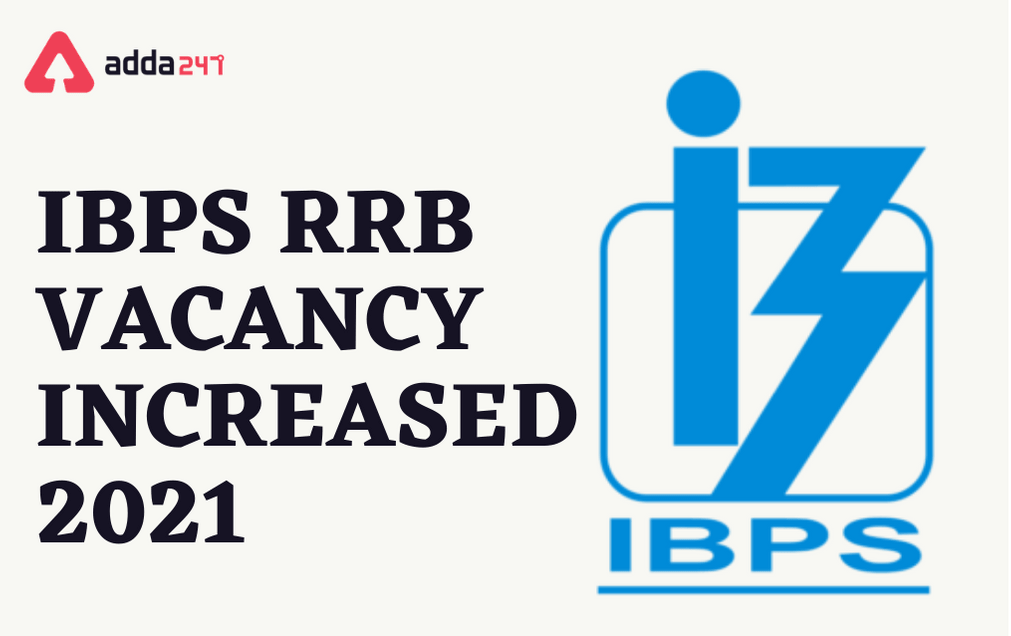 IBPS RRB Vacancy Increased 2021: Institute of Banking & Personnel Selection has again increased the vacancies for PO, Clerk, Officer Scale-II (General Banking Officer) posts and the updated notification has been published on the official website @ibps.in on 22nd June 2021. Earlier on 17th June, IBPS has announced 11,884 vacnaices which has now been again increased to 12,097 as per the latest notification. 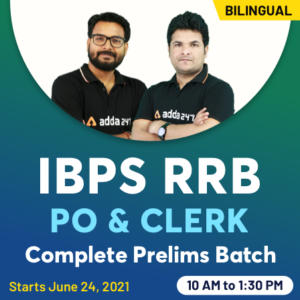